In 1965, Witte Fietsen (white bikes) were placed throughout the streets of Amsterdam for the public to use for free. The program was quickly discontinued due to vandalism and theft, but started back up in 1995 still facing the same issues as it did 30 years ago. 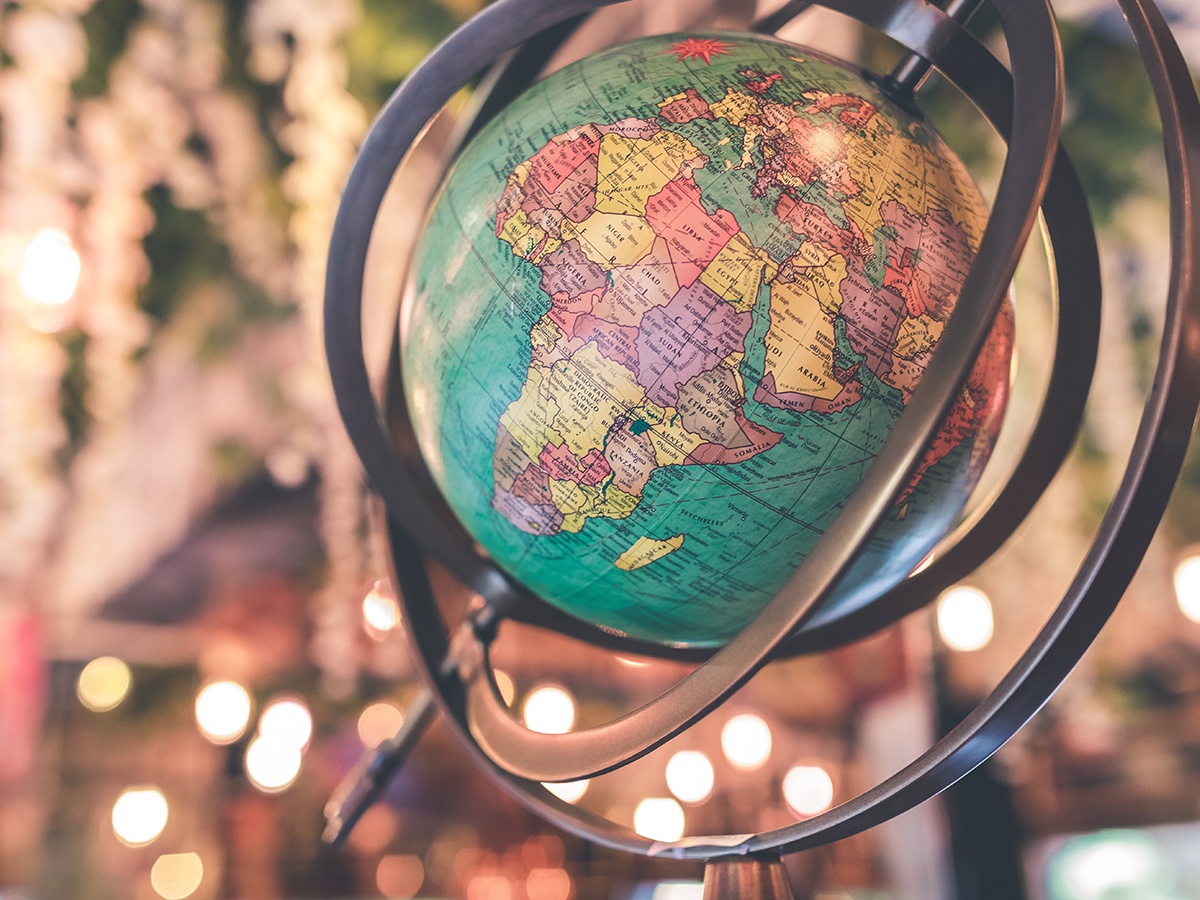 Photo by Artem Bali on Unsplash

Our friends with two wheels have been helping citizens get around their cities for decades with the first programs taking off in Amsterdam… no surprise there. Bikeshare programs have been a worldwide phenomenon far longer than they’ve been changing the transit landscape in America. Let’s take a look at where bikes have been — and where they’re going.

In 1998, the French piloted the first city-wide bikeshare concept that enabled smart technology to track and monitor the bikes. Vélo à la Carte now has 2,500 riders who can use one of their 200 bikes that can be docked at 25 stations throughout Rennes, France. Years later the business model was duplicated in Lyon, France, and eventually made its way to Paris in 2007. Paris’s Vélib system now has 20,000 operating bikes, over 1,000 stations, and offers electric bikes for nearly 30% of its fleet.

That same year, Spain got its skin in the game and now operates one of the most successful bike programs through Bicing. (One note: It’s not available to tourists.) There are other ways for tourists to travel via bike in the city, but one of the more exciting developments has been the introduction of scooters. Scoot, a motor scooter company that originally launched in San Francisco, has found its way to Barcelona. That’s not all that’s electric, either — Madrid’s BiciMAD operates 100% electric bikes which have become the newest form of public transportation accessible by locals and tourists in the fashion center. 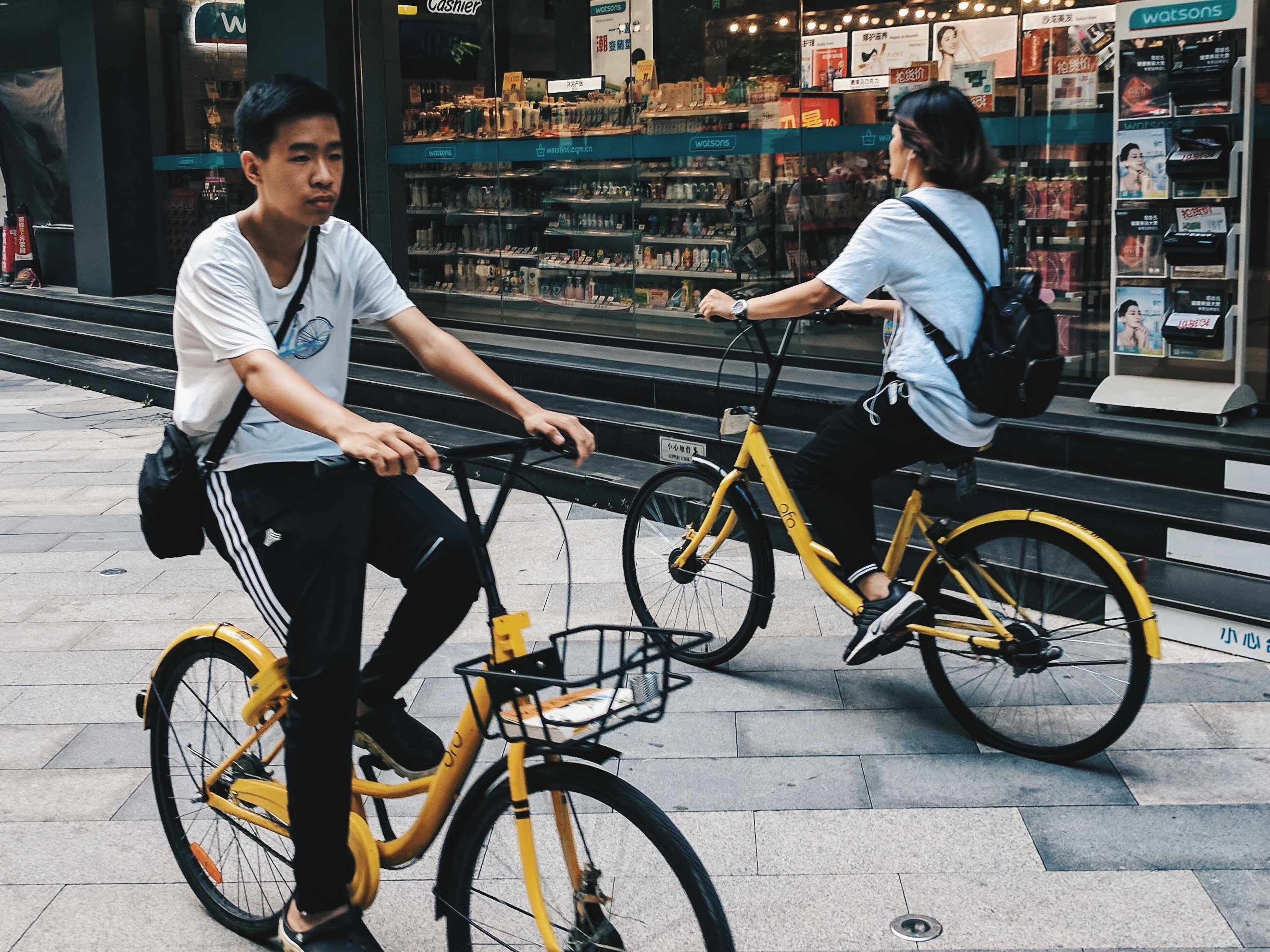 Photo by Jake To on Unsplash

In 2008, more countries started to take note of this transit fad; China, for example, now owns and operates nearly half the world’s bikes. More than 400,000 bicycles roam the country that was once an avid bike metropolis up until the takeover of cars in the 1990s. Interestingly enough, a majority of China’s bike expansion has happened in just the past couple of years thanks to companies such as Ofo and Mobike. The alternate mode of transportation has been heavily encouraged as a way to combat the extreme air pollution suffocating China. The issue they’re facing now is a bike overload; due to expansion failures in other countries, China’s bike graveyards are growing and need a solution.

Speaking of finding that perfect number of bikes… we’re working on that here in the US. Multiple companies are trying to get a piece of the American pie, but cities are struggling with regulating docked and dockless bikes. Some people want fewer bikes, others say we don’t have enough! Maybe what you never even noticed is that bikeshare programs actually started up back in 2008.

SmartBike rolled out 120 bikes into DC, establishing the first bikesharing system in the States. Two years later Capital Bikeshare replaced SmartBike, and soon other states started to follow with their own programs. Today the competition has found its way to ridehailing superstars Lyft and Uber. Both showed they’re working to become the ultimate transit hub after Uber purchased JUMP and Lyft added Motivate, the largest bikeshare company in the US, to its arsenal.

Many programs in Europe and Asia have successfully taken off, but things in the US might not be as simple. Bikes and scooters face issues with accessibility, designated bike and scooter lanes, proper docking and placement, not to mention affordability. Why are bikeshare programs exploding all over the place?

Millennials aren’t as into cars as previous generations were — for good reason. City planners, developers, and average people alike are focused on making cities less centered around cars and more about the actual people. Bikes, whether standard or electric, are playing a significant role in decreasing congestion and pollution, while simultaneously increasing health and happiness. Bike programs deployed successfully can help cities redesign their current structure and adapt to our changing needs that are necessary to optimize mobility and efficiency.

So try hopping on a bike and seeing where these wheels may take us!