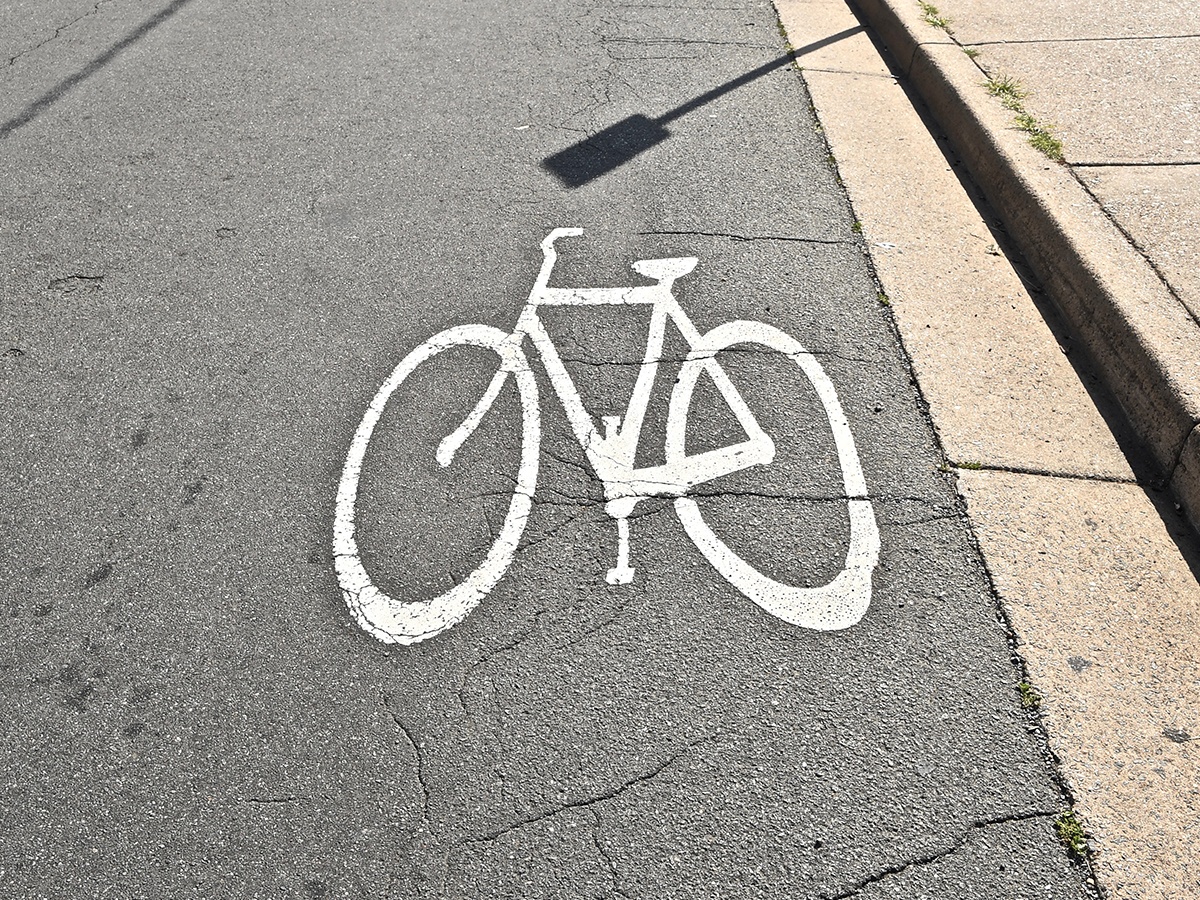 In a previous blog, we talked about the competition heating up between Uber and Lyft to obtain the largest fleet of bikes and scooters — now, things seem to be getting personal amongst the bikeshare companies themselves.

The latest in bikeshare: Ofo. The Chinese-based company has been removing its signature yellow bikes from multiple cities around the country; most recently, Charlotte, NC. It’s also the first company to pedal out of DC toward the end of the pilot period. (Since last fall, there have been eight different bikeshare and scooter companies operating simultaneously.) Ofo has also terminated its trial period in major cities such as, Chicago, Atlanta, Dallas, and Austin, as indicated on the map below. 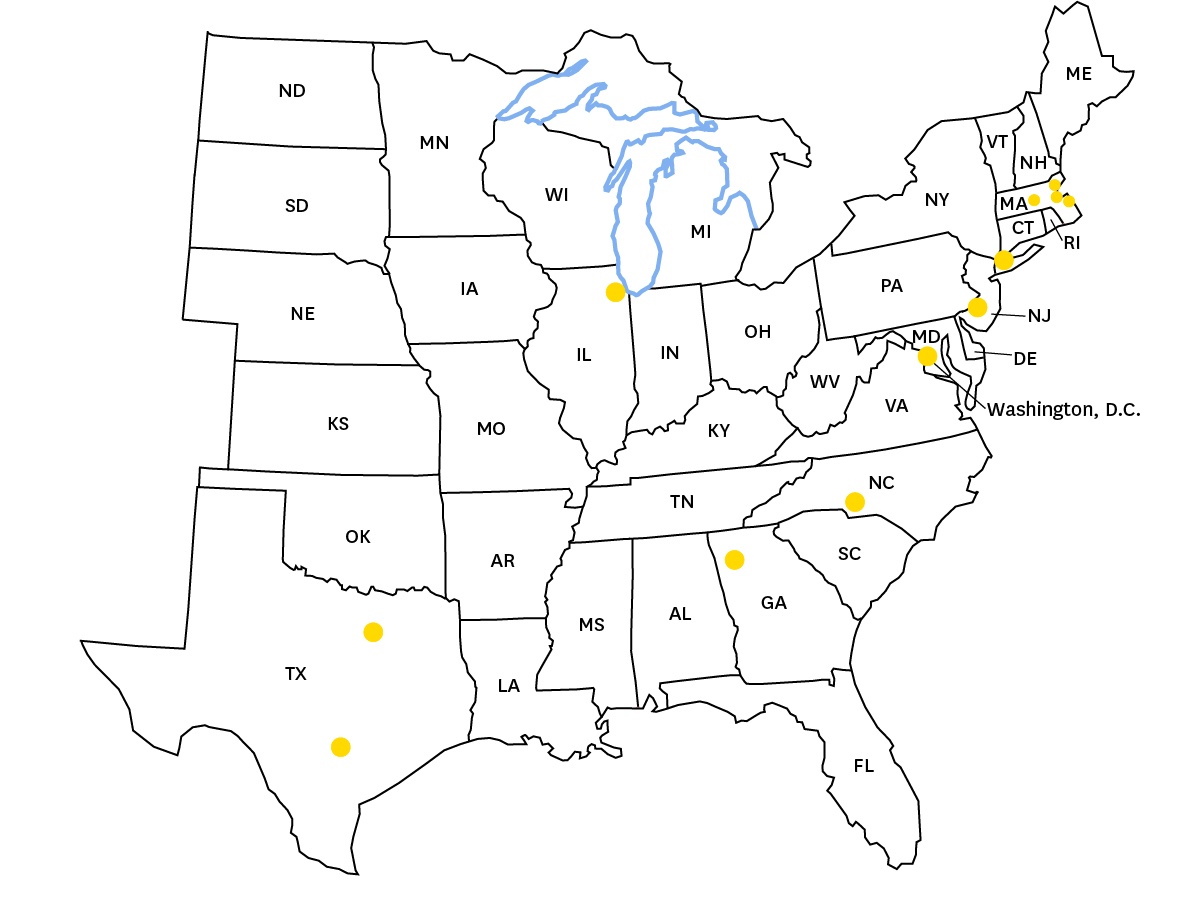 Each yellow dot represents where Ofo was once operating but has since been discontinued. It still has a very strong presence in West Coast states such California and Washington, as well as Arizona and Colorado. Ofo spokesperson Jordan Levine has talked about how the company “has begun to reevaluate markets that present obstacles to new, green transit solutions, and prioritize growth in viable markets that support alternative transportation.”

Could this be a sign of competition on the streets? We could be seeing even more changes over the next couple of months as the end of the pilot period looms over these companies. Mobike has also moved out of DC, stating the cities regulations were too restrictive for them to operate successfully as they have in other cities.

What do these restrictions consist of? Well the District Department of Transportation has limited each bikeshare company 400 bikes (and/or scooters) in the city to help limit the amount of clutter on sidewalks, as well as street traffic. “It’s made it very unsustainable for us to run operations in this city and very different to any other market that we’re operating in right now,” said Chris Martin, Mobike’s VP of North American Operations. For some companies, the cost of maintaining their two-wheeled friends is too much to sustain a successful business model.

Another major issue we’re going to keep hearing about is bike parking. Dockless scooters and bikes have really taken off with the ease of being able to leave your ride anywhere… which a handful of people take too literally. Scooters have somehow ended up in trees, in lakes, stolen, or left in the middle of a sidewalk. Docking scooters and bikes incorrectly can cause traffic issues, block storefronts, and make sidewalks inaccessible for wheelchairs. This is a nationwide concern that some cities, such as Austin, are already rolling out regulations for bikeshare companies. 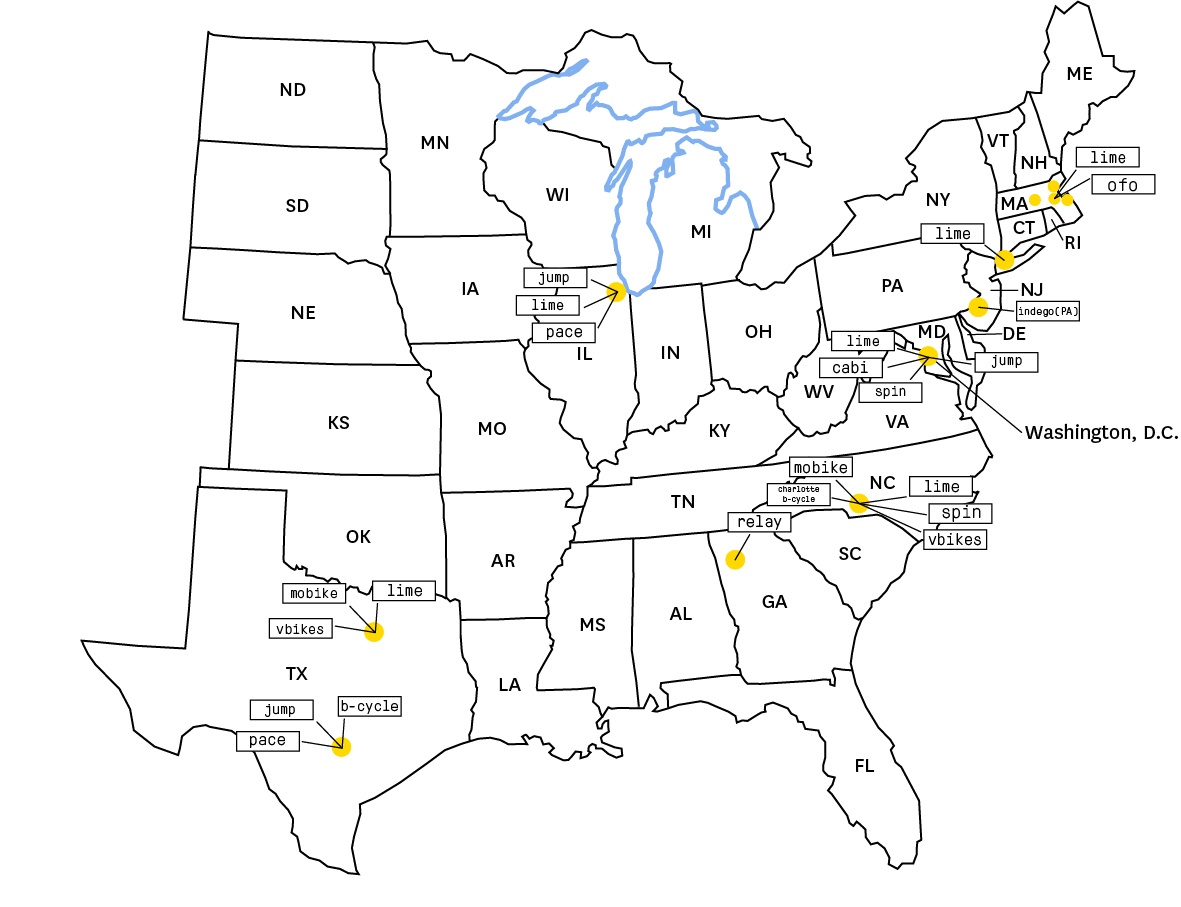 Above you can see just some of the nearest competing companies on two wheels that share the same territory where Ofo has removed its bikes. It’s unclear if these changes are because there are too many bikes for the demand in particular cities, or if locals are beginning to show whose they prefer to ride.

Could we be seeing an increase the number of bikes and scooters as the landscape in cities continue to adapt? Not each company began their pilot at the same time or in the same area, so we should be anticipating more changes in the near future. Don’t worry, we’ll keep you posted!