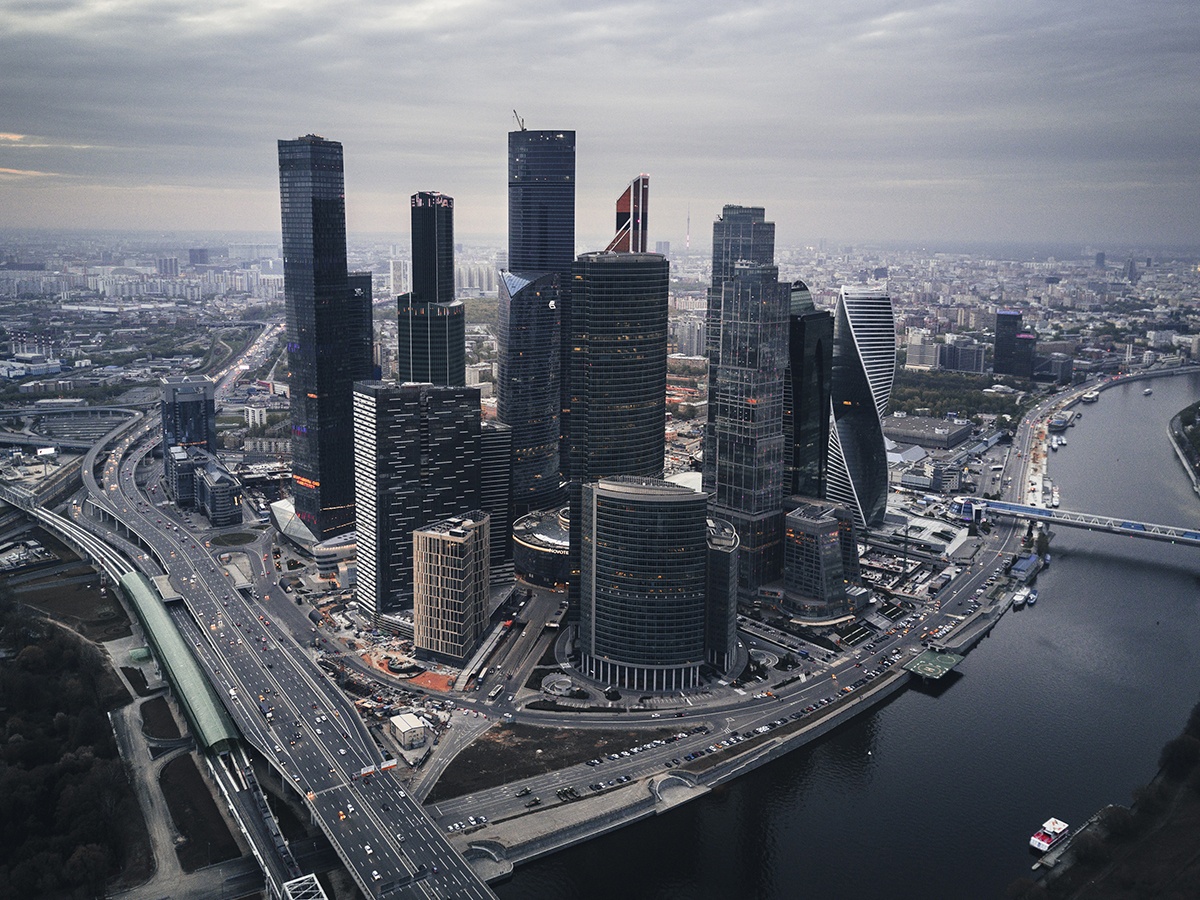 Scooters and bikes are everywhere and not just in America. To some, this global phenomenon appears to be the future of transportation, to others they’re a nuisance, and to a few more they’re just toys. Regardless of which side you’re on, an important question to ask is: Are these private mobility companies dropping their rides in the right places?

In 2016 more than six million Americans (about 14% of the population) were living in poverty –– this is a key part of our nation that’s begging for access to more transportation possibilities. Dockless scooters and bikes have taken off on their two wheels because they’re easily accessible, fast, environmentally friendly, and can be a more affordable option for the last mile. Sadly, more than 14% of the nation can’t actually benefit from these new forms of transportation.

A big part of the new transportation game stems from smart technology –– we’re dependent on our phones. Without access to smartphones, it’s very difficult (if not impossible) to get on a scooter, bike, or call an Uber. Many people living in low-income areas can’t afford smartphones, and thus have no access to these options..

Any solutions? Lime users are able to text their service department to unlock bikes or scooters and use a PayNearMe to pay for rides with cash. You can order a Lyft or Uber on their websites, call their service line to order a car as early as a week in advance, or use gogograndparent to order rides for senior citizens. Bikesharing services such as SPIN offer pre-paid cards for users who don’t own a smartphone or credit cards. Which raises another issue: money. 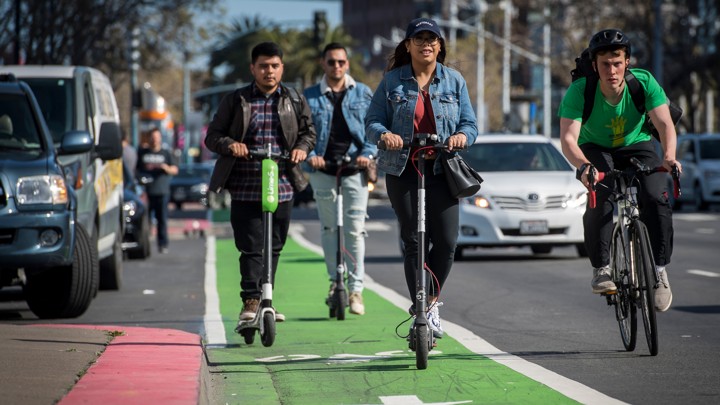 Baltimore recently deployed fleets of Bird scooters and Lime scooters and bikes with the promise that they would provide low-income areas with discounted rides. This was a requirement from the city of Baltimore in an effort to benefit neighborhoods where more than 40% of the households earn less than $25,000 a year. This initiative lines up with Bird’s One Bird program which removes the $1 base fee and would result in someone paying $3 for a 20-minute scooter ride.

Lyft offers Relief Rides, a program that gives free rides to those affected by natural disasters or crisis situations. The ridehailing service is now aiming to reach even further by aiding veterans and low-income areas with reduced rides to doctors appointments and job interviews. Uber and Lyft are also driving their cars into areas that weren’t previously reached by taxis, serving impoverished neighborhoods where many people don’t own vehicles.

Now, some cities are showing that e-bikes and scooters are replacing trips that were once completed by Uber and Lyft. Uber noticed that JUMP bikes were picking up those couple of miles that were too pricey or inefficient for cars –– this is why these ridehailing tycoons are quickly snatching up our two-wheeled friends.

Studies like these help cities understand which options are right for their citizens and can allow more programs to provide low-income neighborhoods with more access to transit options they need.