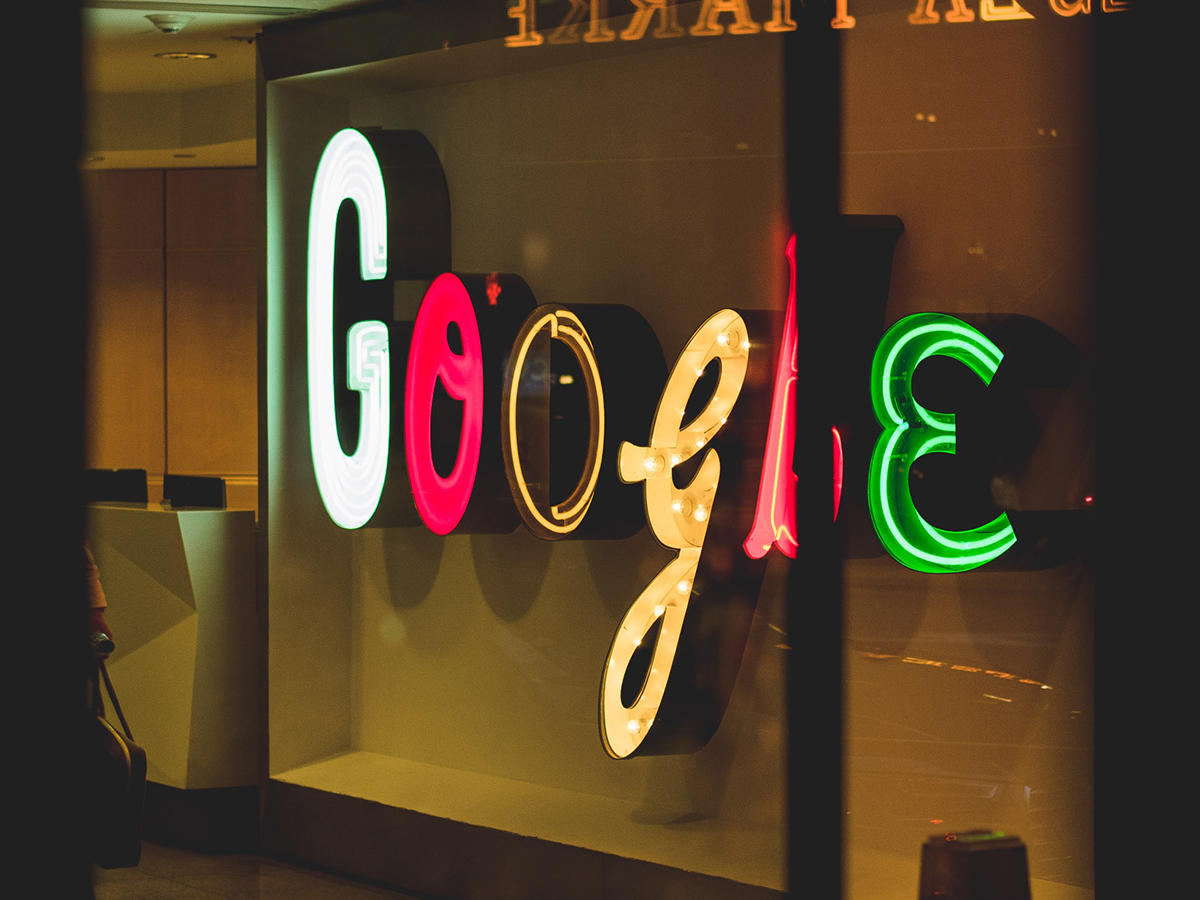 The standard of job applicants having to bend over backwards for a position aren’t long gone, but are definitely being challenged. This can be seen as more and more companies start to find ways to accommodate the talent they seek.

What do I mean by corporations chasing their talent? Silicon Valley has curated a tech-centered culture that the West Coast itself has become quite famous for, but the problem is that the right talent isn’t always there.

In the past couple of decades a pretty unassuming area has started to rise as the tech hub for the East Coast — Northern Virginia (NoVa). DC isn’t just a place for politics anymore; IT, contracting, and communications companies have been calling NoVa home for over a decade now. Why is this?

The West Coast has made its mark in cloud-computing with giant like Microsoft and Amazon battling on who’s cloud service is superior, but education on the east side is creating a market of experts in AI around Carnegie Mellon (Pittsburgh), robotics at MIT (Boston), and technological finances at Wall Street (New York). But who are these large West Coast companies that have been moving to where their tech talent could be hiding on the East Coast? 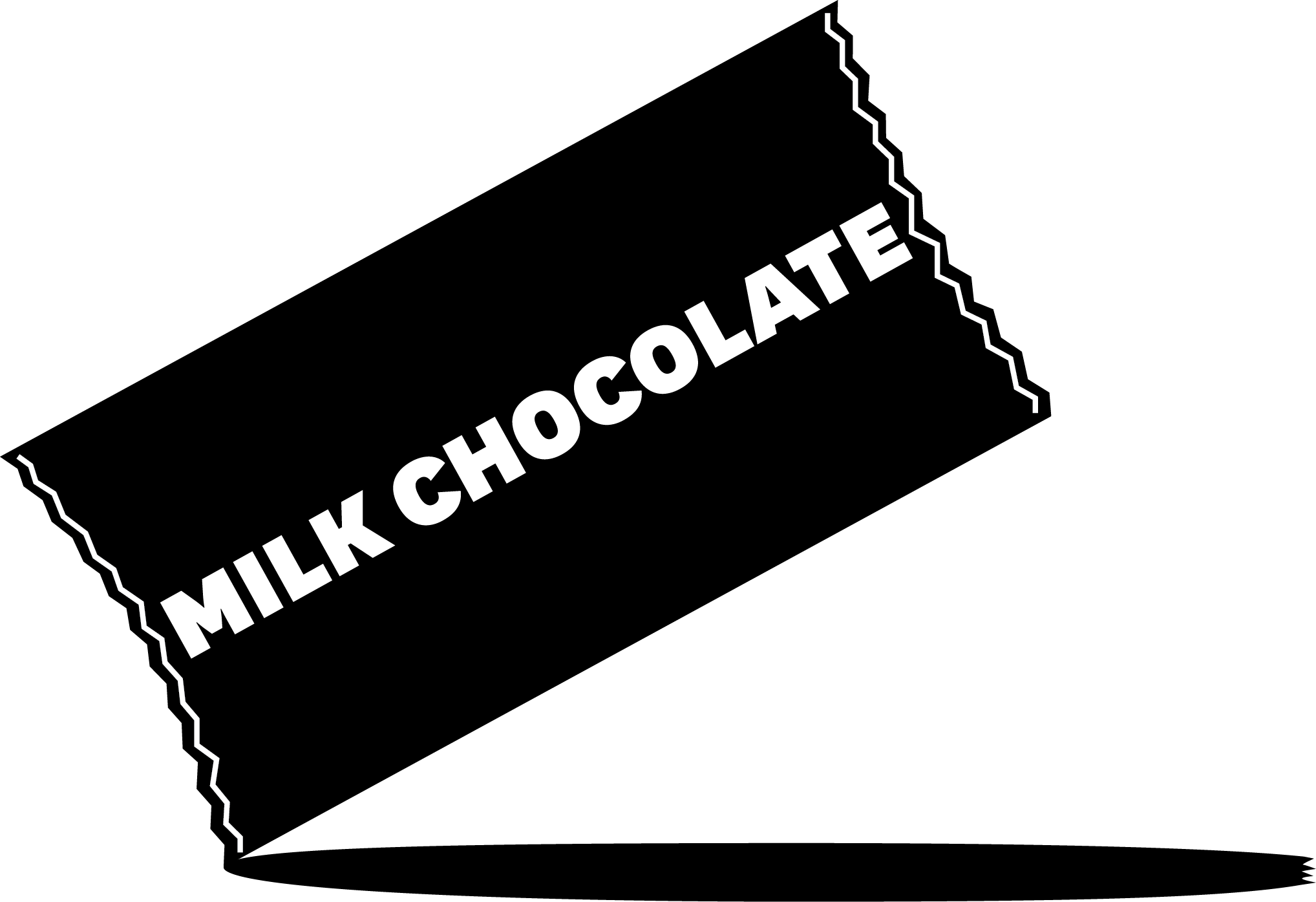 Our yummy chocolate makers Néstle made the switch from West to East in 2018 by relocating their HQ from Glendale, CA to Rosslyn, VA. The company still retained a decent amount of their staff from California while adding on about 700 more people from the DMV area.

This was a tactical move for the company as they’ve said that it will bring “… a new, more efficient structure and closer proximity to the bulk of its business and stakeholders.” Not only are they looking be closer to the employees they seek, but realizing that being in proximity of all the moving parts of your business is imperative to running all operations efficiently.

Amazon followed a similar road as our snack-making friends above when they picked Arlington, VA to be half of the new HQ2 (yes, we’ve covered this topic), but what you might’ve not known (which we discussed briefly) is that Amazon picked NoVa to be closer to a major Amazon warehouse, AWS office, and perspective clients. A major client includes The Pentagon who happens to be prospecting major tech companies to create a cloud enterprise for millions of dollars.

As SNL has hinted at with the help of Steve Carrell, Jeff Bezos has some conversations planned with The White House. These talks cover things like drone usage in the US to helicopter capabilities at the new HQ2.

In 2017 Google purchased land in NoVa to build out two data centers, adding to the growing hub of technology in the area, but the tech competitor is currently eyeing something a little north of Virginia. New York is about to get a little more crowded (if that’s possible), because Google is expanding its real estate in the big city.

This change could double the current number of employees who’re currently in the NY office, but critics are worried about increased housing prices. Google also broke the news right around the same time as Apple unveiled their plans to add offices across the country, including NY.

The Apple is on a roll. That’s right, your favorite phone creator isn’t going in the back seat of this major tech bus. Although they’re discussing ramping up operations in NYC, their biggest announcement is taking Austin by storm — a 133-acre campus is going to be settling into the hipster capitol of Texas.

Apple’s core is already pretty dominate in Texas, but the addition of thousands of new jobs over the next couple of years will help the company keep their place as an innovator and competitor in the tech space there.

Corporations have played a tremendous role in shaping communities and cities themselves — Money and fashion thrive in New York because of the businesses that cultivated the money makers and fashionistas. Hollywood became what it is because of the major movie tycoons that called California their home, and we’ve seen the same thing happen with Silicon Valley in the past couple of decades.

But the tides are changing… with technology moving faster than we can imagine, getting the right talent for your team has become more important than ever.