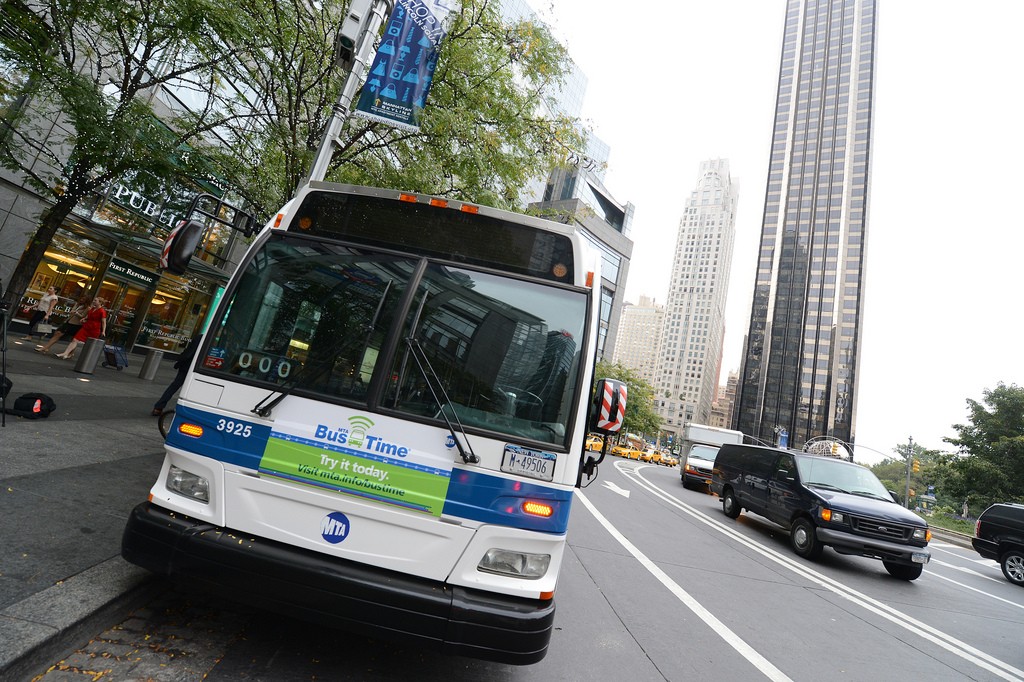 Humans are creatures of habit. We like to have reliability in our daily routines, but sometimes things aren’t that reliable… they catch fire, are late, or have to undergo renovations. The news of the L train taking a hiatus for reconstruction starting next April has definitely caused concern for many Brooklynites, but fear not! We’re here to show you that when one train closes, many others open.

Do you remember Hurricane Sandy from 2012? She came through the Caribbean and headed up the East Coast, including New York. Literal tons of saltwater flooded the underground subway systems, causing major damage in the tunnels. Saltwater doesn’t really go well with metal or electricity, so the MTA has given the Department of Transportation until April of 2019 to come up with an alternate transit plan while the L train leaves for a 15-month makeover.

Why is this such a problem? If you’re not familiar with New York’s extensive subway system, here’s what you need to know: The L train goes between Brooklyn and Manhattan, transporting more than 300,000 commuters every day. Once it’s shut down, that means 300,000 people need another way to get to work.

What do they have so far? Increased subway service along L train-esque lines, buses running nearly every minute across the Williamsburg Bridge, optimized bikeshare options, expanded sidewalks, and new bike lanes in Manhattan and Brooklyn. 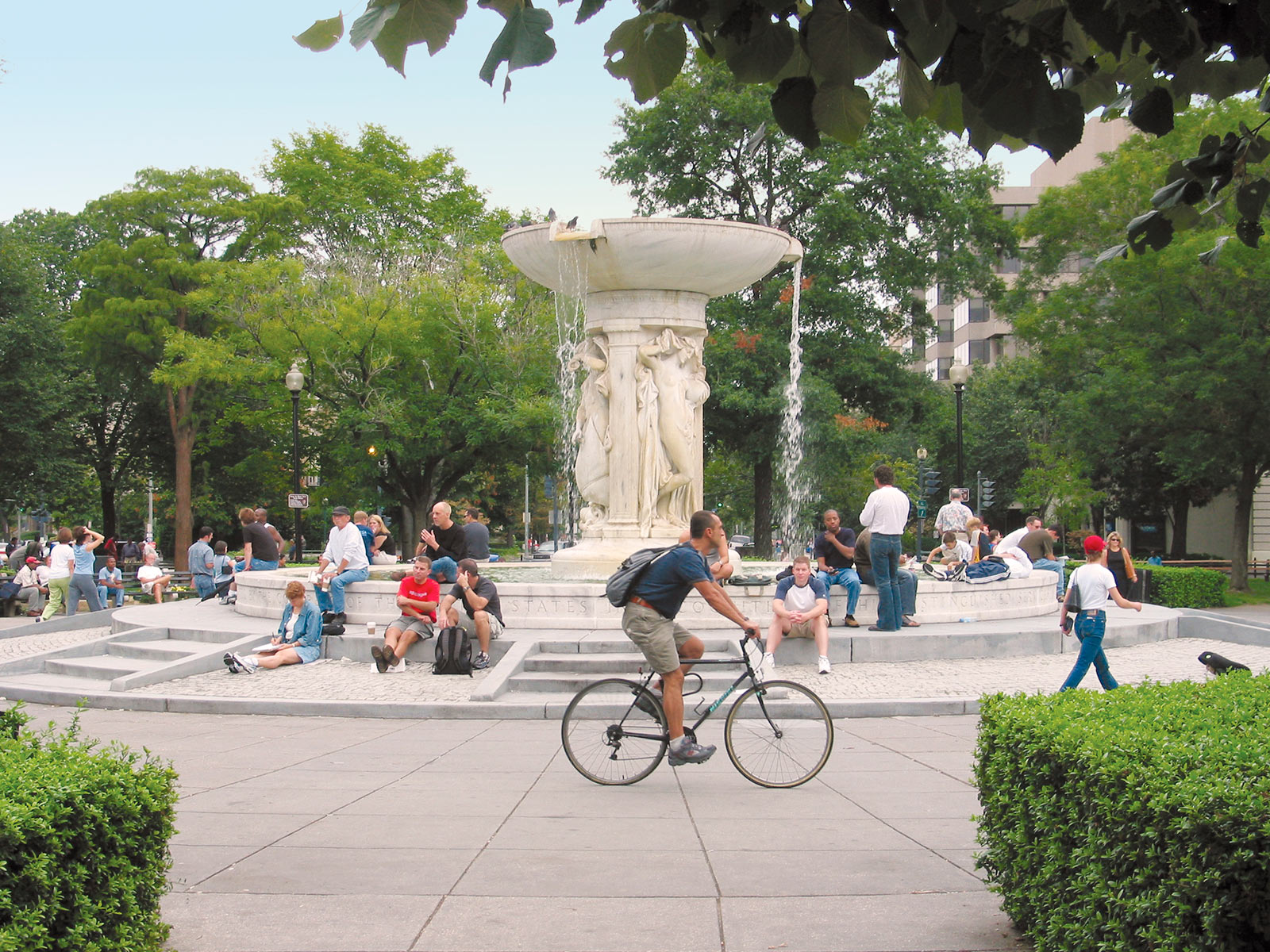 Spikes in cycling and walking to work have occurred when New York has faced major transit changes in the past, but the DOT is hoping that some of these temporary changes stick around. Finding ways to cut back on traffic in one of the most congested cities in the world is a major priority. Many of the temporary solutions are actually pretty beneficial for those commuting between Manhattan and Brooklyn (decreased carbon emissions, exercise, decreased rush hour traffic). Offering more transit options, creating space on the road for buses, bikes, and walkers – it’s a sustainable commuter’s dream!

With construction lasting over a year, here’s hoping some people make their temporary routines permanent. After all, it’s all about having more options.