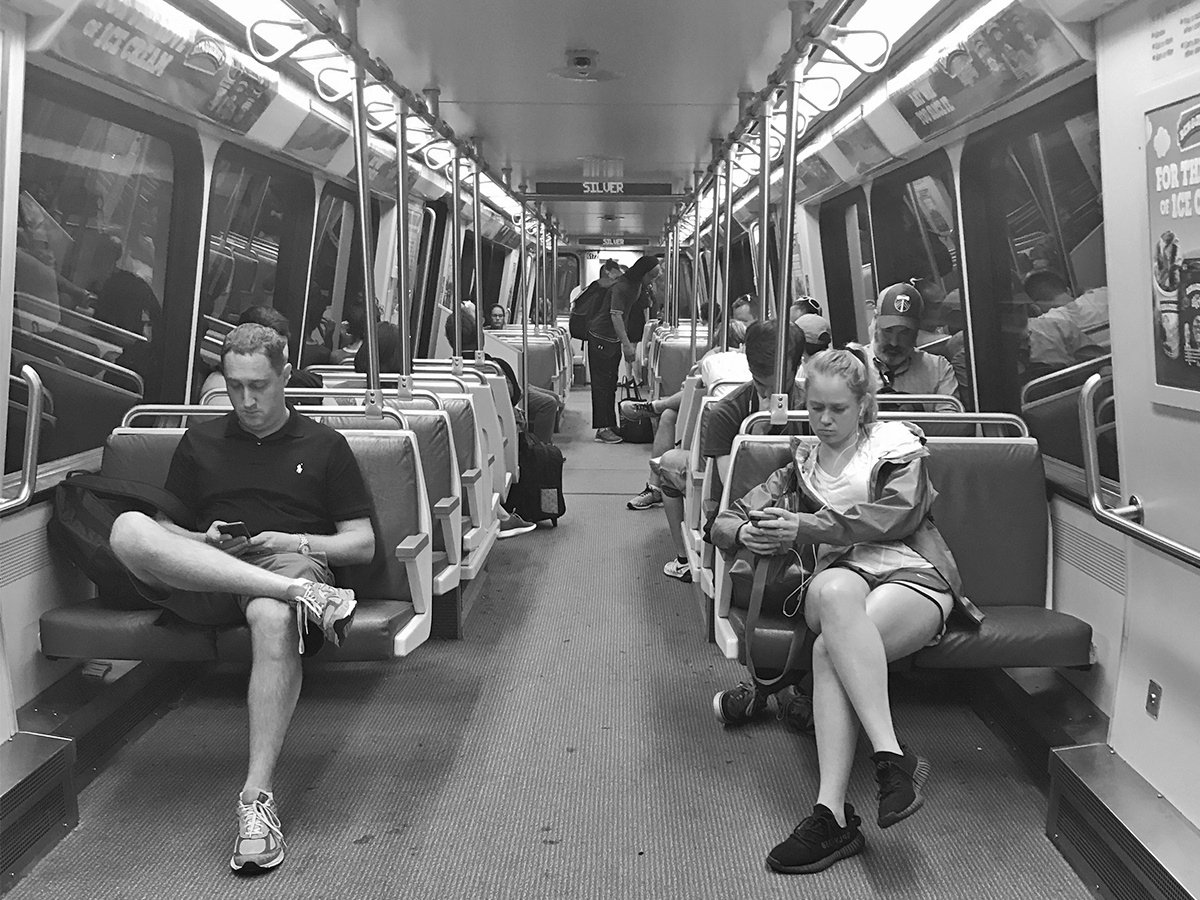 We have expressed many ideas about how you can make your commute better (examples here, here, and here). But, we’re not going to talk about commuter benefits, perks of ditching a car, or how cities are changing to become more transit-oriented — instead, we’re going to work on how your commute can be more enjoyable. Enter: podcast.

Don’t take these suggestions from me, take them from the TransitScreen family — we all get to work in myriad ways, but we all still find a way to keep ourselves entertained. So, let’s dive in

Maybe you’ve heard of Drift, if not, you definitely will after you listen to Seeking Wisdom. Suggested by Colin Illar, the podcast is run by David Cancel (CEO) and Dave Gerhardt (VP of Marketing) who sit down and chat about how to, in short, better professional self as well as your business — as they say, “a podcast for for people who want to get better every single day”. They will also have their employees come in from time-to-time to discuss how they got to Drift and share their own wisdom on how to rock your job.

Why you want to listen: Both David and Dave have done remarkable things with Drift, like turning it into a business that supports over 150,000 customers since becoming a company in 2015. Dave conducted one of the most successful marketing campaigns via LinkedIn that used their own employees to get the word out about Drift.

Phoebe Robinson and Jessica Williams are two hilarious women that can definitely add some excitement to your commute. Just ask Tyler Dillard who threw 2 Dope Queens into the ring. The duo tackle everything from relationships, friendships, race, living in the Big Apple, and more. Guests have included Kevin Bacon, Jon Stewart, and Michelle Obama to name very few.

Why you want to listen: It’s not a traditional podcast setup and quite honestly doesn’t really follow any pattern for every single episode. Instead of this working against the podcast, it actually helps it by giving a fresh perspective on things that we can all relate to.

Let’s get your econ on! I’m speaking about economics of course, well, not me, but Steven Levitt and Stephen Dubner are on the Freakonomics podcast. Will Cullen likes to step out of his transit-filled workday by listening to these two guys talk about not just economics, but everything from possible sugar regulations to open offices and how they affect productivity.

Why you should listen: This unlikely duo actually started their partnership off on not so great terms… neither really wanted to collaborate on their incredibly high-selling book Freakonomics, but after its surprised success, Steven and Stephen found themselves going down a road they didn’t plan. They start their shows off with some crazy ideas but do a great job diving into the stories behind them. I promise, you won’t be bored.

Want to learn how to be your best professional self? How about learning from an eclectic bunch of boss ladies about their failures and successes that got them to where they are today? If you’re thinking hell yas, then you and Lorraine Pettit could probably share a coffee sometime over the most recent episode of GirlBoss Radio.

Why you should listen: Don’t be fooled by the fun, colorful cover art for the podcast… this podcast goes down some very serious roads. Sophia Amoruso brings on females who constantly challenge societal norms, getting into everything that’s gotten them to where they are today and how they never gave up #girlboss.

Why you should listen: They bring on a variety of guest speakers who discuss plans, solutions, and problems for cities all over the nation. The podcast offers a different lens for urban planning that you might not get if you don’t live in the city being discussed. You can also learn a lot about everything that contributes to how your city operates and how it’s likely to change down the road.

History buff? Andrew Zane is, too. That’s why he likes to listen to Revisionist History by Malcolm Gladwell and Panoply. They believe that the “past deserves a second chance” which is why Malcolm and the people behind the podcast will investigate events from the past. Don’t hit snooze yet because they don’t just recite a history textbook, they dive deep into what happened.

Why you should listen: For starters, Malcolm has gotten multiple books on the New York Times Bestseller list, talking about myriad topics that very much relate to this podcast. Malcom Gladwell combines investigative journalism, economics, and story telling to challenge ideas and perspectives of modern American culture. He is a black Canadian of Caribbean decent, this unique personal perspective and his academic thinking create an entertaining and provocative podcast. His inquisitive lens examines how events from the past have shaped who we are now and how we’re still evolving to understand the world around us. Put on your thinking caps

You’re on the go and maybe don’t have time to sit down with a newspaper to get all the news you need. We get it, because we live it, too. NPR’s Up First podcast gives you your morning news in 15 minutes or less, available by 6AM every weekday.

Why you should listen: Because you need news, fast. Rachel Martin, David Greene and Steve Inskeep will get it to you in a simple, concise way. Their team does an amazing job getting the facts that you need and delivering them in an unbiased way, which we all know is nearly impossible to come across in our modern world. What’s also great about this particular podcast is that if you want to learn even more about what was discussed then you can search around the NPR website to continue your news dive.

We all get swept away by true crime mysteries, which is why Natalie Runnerstrom likes to listen to Atlanta Monster. From Up and Vanished, Payne Lindsey brings you a dark story of Atlanta that still haunts the town to this day. In 1979, African American children started going missing and continued to for over a year some cases began to turn into murder cases.

Why you should listen: Payne Lindsey does an incredible job of embedding himself into the town that he’s investigating — getting to know the town that’s concealing secrets to unsolved crimes. His work in the first season of Up and Vanished actually helped move a cold case to trial about a decade after the trail went cold. You also aren’t listening to a script, but things happening in real time. Real interviews, people, stories, and emotions. You’ll get wrapped up in these small towns.

Why are things the way they are? Roman Mars talks about pretty much everything and anything in 99% Invisible, diving into things that we even see in our daily lives but have never understood (like inflatable men in car lots). Ed Kim likes to check out these podcast to hear about things that he wouldn’t hear anywhere else.

Why you should listen: Aside from the fact that 99% Invisible is one of the most popular podcast on iTunes? Well, have you ever watched Mythbusters? If you didn’t, it’s an awesome show with two crazy guys who break down myths that haunt our thoughts late at night (like can you really cure a hangover by taking a cold shower?). If you have, then this podcast is kind of like that in that it’s hosted by curious people who ask how and why about pretty much everything and anything.