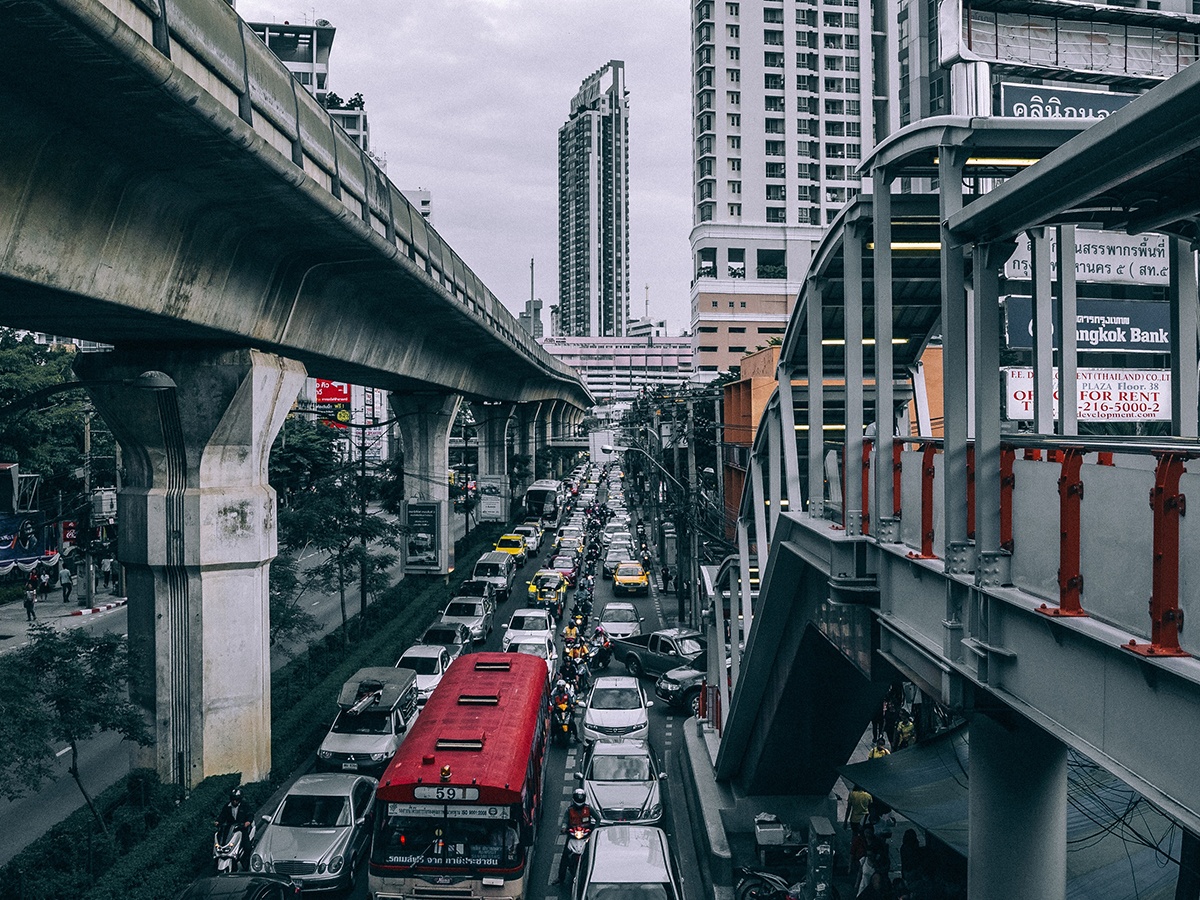 Photo by Peter Hershey on Unsplash

Multiple cities around the globe have gone carless. Some were designed that way, while others have made a conscious decision to eliminate anything with four wheels. There are many benefits to going carless: decreasing carbon emissions, increasing pedestrian safety, and improving public health. These are some of the main reasons that many car-centric cities are setting goals to go completely electric, or just completely carless.

Cities born to be carless

Photo provided by Take Me Skiing

Yelapa, Jalisco, Mexico is paved with beautiful cobblestone streets filled with mules, people, carts — and not a single car in sight. You can only access the town by boat and will find yourself in a cultural experience wrapped in breathtaking landscapes and tequila straight from the motherland.

Another mule-loving town is Fes el Bali, Morocco, whose streets are so compact a car couldn’t get through even if it tried. In their place, you’ll find carts pushed by donkeys or people and bikes navigating the narrow passages.

Travel over to Kenya and you’ll see a similar environment where your transit options are your feet, donkeys, or bikes. This UNESCO World Heritage Site is the oldest Swahili settlement in East Africa and contains a diverse collection of ethnicities and beauty.

We can’t talk about beauty and not mention Greece — more specifically Hydra Island. One arrives by hydrofoil or boat and can travel by foot, donkey, or water taxi. A stunning preservation is key to this town relies on crystal clean waters to travel and trade.

Not a fan of beaches? Take Zermatt, Switzerland, a snow covered paradise that will make you feel like you’re in a fairytale. Want a traditional form of transit? Hop in a carriage lead by horse or pick up a bike on sunnier days. Feeling like traveling in a more modern style? Electric taxis and buses can be hailed, but those are the only vehicles used in this town.

Cities that adapted to life without cars

In 1898, Mackinac Island, Michigan became the only place in the U.S. to ban cars. Instead of automobile, you’ll find bikes, horses, carts, and more bikes. Why go carless? Although the town lives a slower, older way of life, they didn’t make the law to ban cars for environmental, health, or economic reasons, but for their horses. The cars were noisy hazards that spooked and disturbed the horses as well as the town’s way of living.

Ghent, Belgium went carless in 1996 –– not because of horses, but to cut down on traffic and air pollutants that were reaching alarming levels. Now residents and visitors can walk, bike, or use an electric boat to get around from one Gothic building to the next. 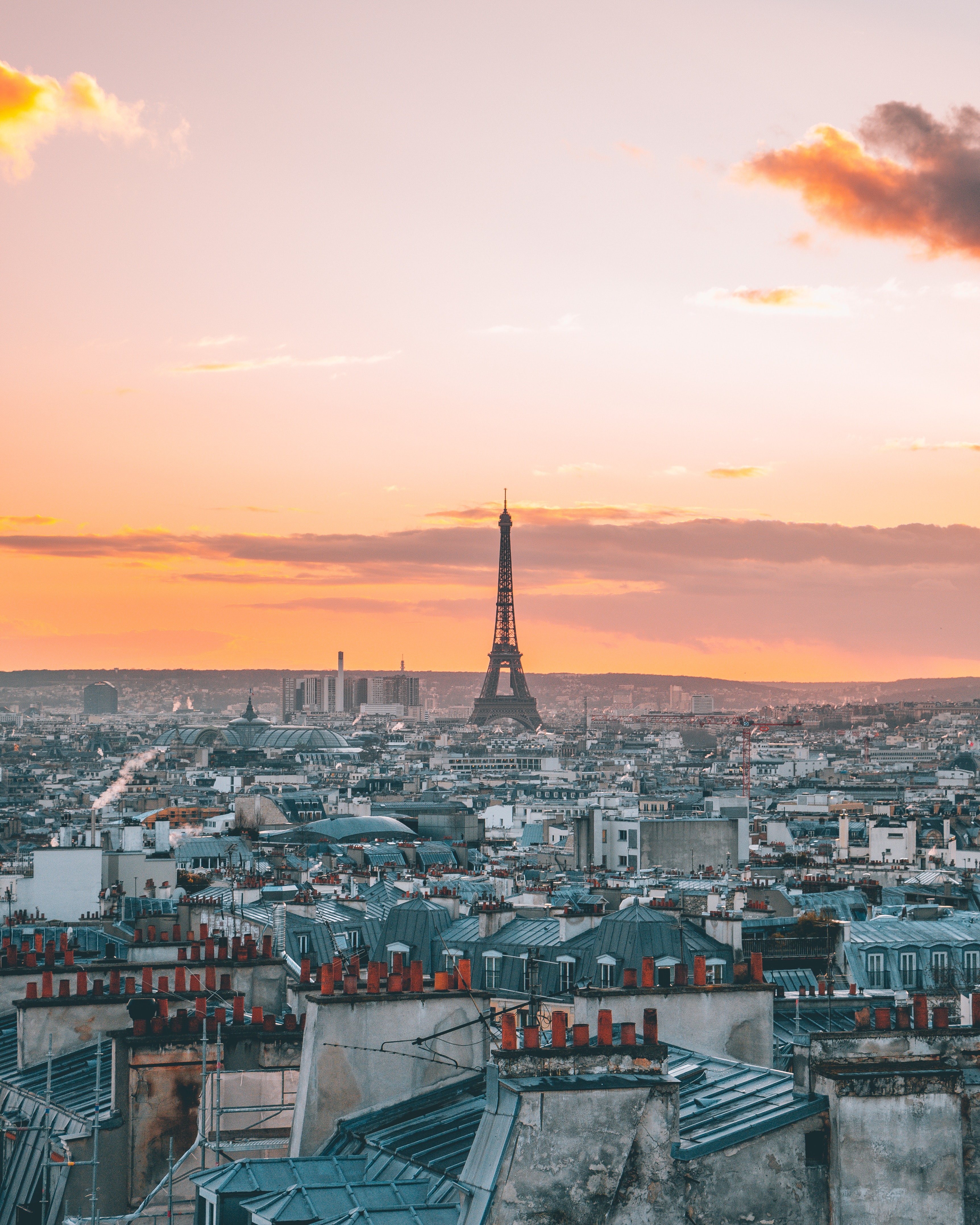 Photo by Grillot edouard on Unsplash

How do you know you’re in the infamous town of Copenhagen, Denmark? Bikes. People and bikes have been prioritized over cars for decades as the city has been creating pedestrian and bike only pathways for years. Cars are still present, but the town plans to be carbon neutral by 2025 with its focus on superhighways constructed entirely for bikes and people.

Maybe try starting from scratch? The International Business District in Songdo, South Korea is being constructed as a car-free hub that will bring a whole new meaning to accessibility. You can take the bus, metro, bike, or walk –– you won’t even spot a garbage truck! Instead trash will be filtered through a tunnel system leading to a sorting facility. The city aims to open in 2020 and will be reducing greenhouse gases by a third of any other city comparable in size.

Paris, France is another leader in going carless. Driving in the city limits has dropped 45% since 1990, according to Les Cahiers Scientifiques du Transport. They’ve initiated multiple carless inspired days like only allowing odd-numbered license plates to run within the city after pollution levels had reached a concerning high. Results? Pollution dropped by 30% after just one day of having a certain number of vehicles on the road. They also have a car-free day once a year, in addition to creating carless Sundays in 2016.

There are many cities making efforts to cut down pollution rates, increase overall health, and go completely carless or strictly electric vehicles only. Transitioning many of the world’s city centers to focus more on pedestrians and less on cars won’t be instantaneous, but understanding the necessity to rethink our metropolises to be greener, safer, and smarter is getting better. Scooters are the latest trend in going green, but that’s just one piece of our urban puzzle –– let’s see what cities might be adding to this list down the carless road.