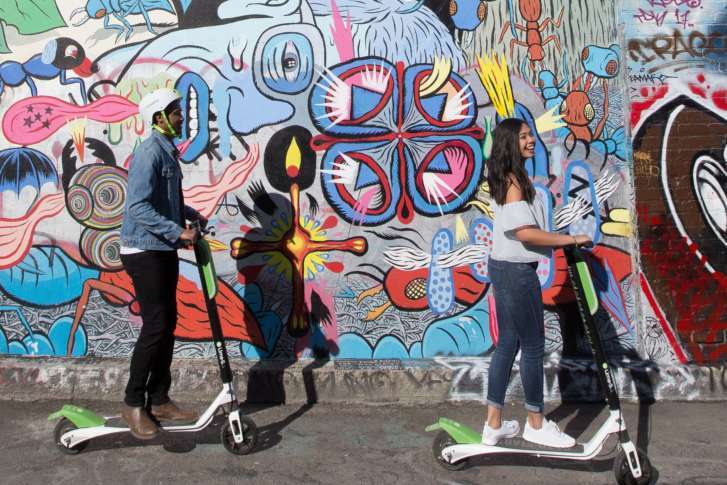 Who would’ve thought that scooters and bikes would be so popular amongst adults?

New York was the first major U.S. city to adopt bikeshare with Citi Bike, but now you can find similar systems in many major cities. This new craze has created competition between ridehailing companies who seem a little hesitate to share the street with each other.

An initial partnership between Uber and JUMP Bikes began in January, and Uber bought the company outright in April. Now you can use Uber’s app to locate nearby drivers and bikes. Even more recently, the ridehailing app teamed up with Google to drop a considerable amount of dough into Lime, meaning we might be getting some citrus added to our Uber cocktails.

The race is on! They’re going to have to make some room on the road for Lyft. The competitor recently acquired Motivate, the largest bikeshare company in the nation that manages systems in DC, New York, and the Bay Area.

What’s the larger play here? These bad boys are really changing the game. Even though bikeshare doesn’t have the cash value of ridehailing services (yet), it’s hard to ignore what these bikes have been able to churn out in such a sort amount of time. 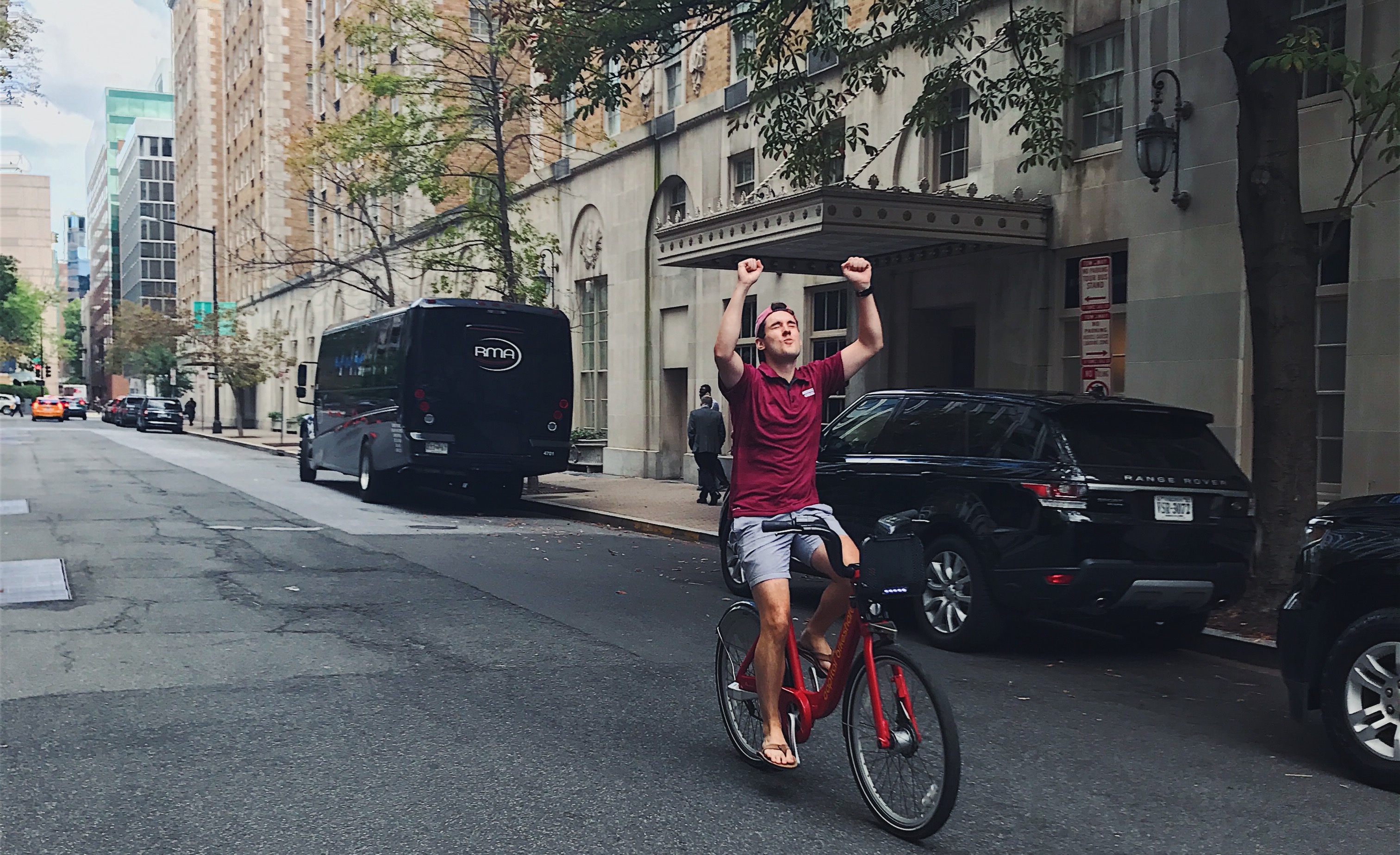 Lyft and Uber want to become your one-stop shop for getting around town, and bikes are the obvious next step. Aside from being really fun, commuting on two wheels has become an affordable, easy way to travel short distances that are too long to walk or too expensive to drive. An added bonus: You can hike up hills sweat-free with e-scooters and bikes!

These new partnerships are pushing smart cities to step away from single-occupancy vehicles (SOVs) and hop onto more eco-friendly transit solutions. In addition to the environmental benefits, urban developers are looking to transform cities to reduce congestion, especially during major rush hours. Providing urbanites with more choices that won’t clutter the road will only help to better our cities -—think mental, emotional, and physical benefits.

As more options arise, so will the competition… keep your eyes peeled for more news on where these companies are headed.