Friday is already one of the least productive days in most offices. Add in sunny weather and beach-filled weekends and you’re in for trouble. What’s a solution for your team? Two words: summer Fridays. The idea was allegedly conceived in the 1960s in Mad Men-like offices when managers realized their employees weren’t productive on Friday afternoons. But how has it evolved now? 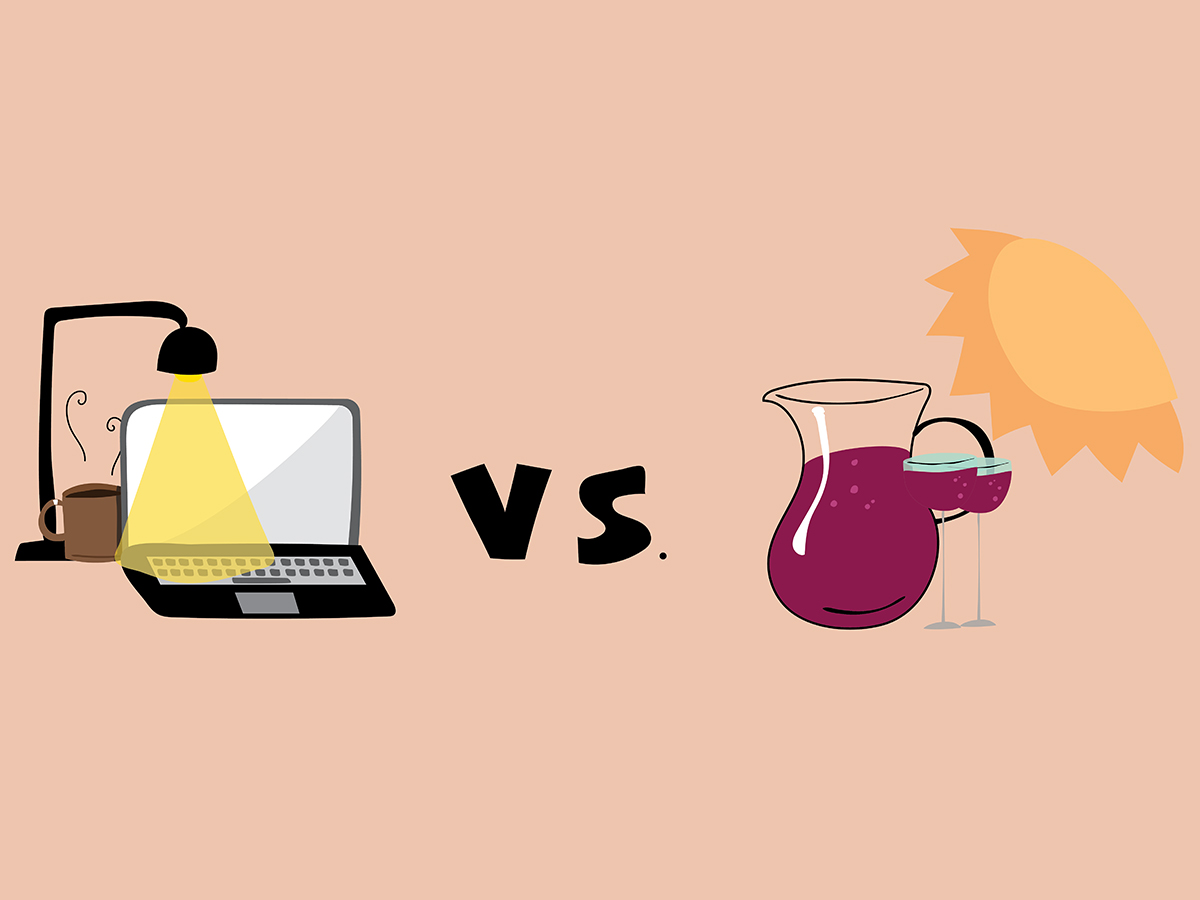 Fast-forward to 2019, and you’ll find that summer hours have made their way across all kinds of industries. 42% of companies surveyed offered summer hours — more than twice the year before, according to a 2017 Gartner study. Summer generally involves some of the slowest months for business and sales in most industries, so companies of all shapes and sizes have adopted shorter Fridays to increase morale and work ethic.

Yes, you have the money to do this

66% of companies who have offered shortened work weeks in the summer have seen an increase in productivity. You might be concerned about losing sales by cutting hours for your employees, but it’s actually the opposite!

You’re not sure you want to pay your entire staff for a full work week when they’re not going to be working the full work week. Okay, but think about this: Would you rather have employees sitting in the office for an entire week, distracted by the sun and getting started on their weekend plans, or have fully motivated and focused workers the entire week minus a few hours?

Everybody’s workin’ for the weekend 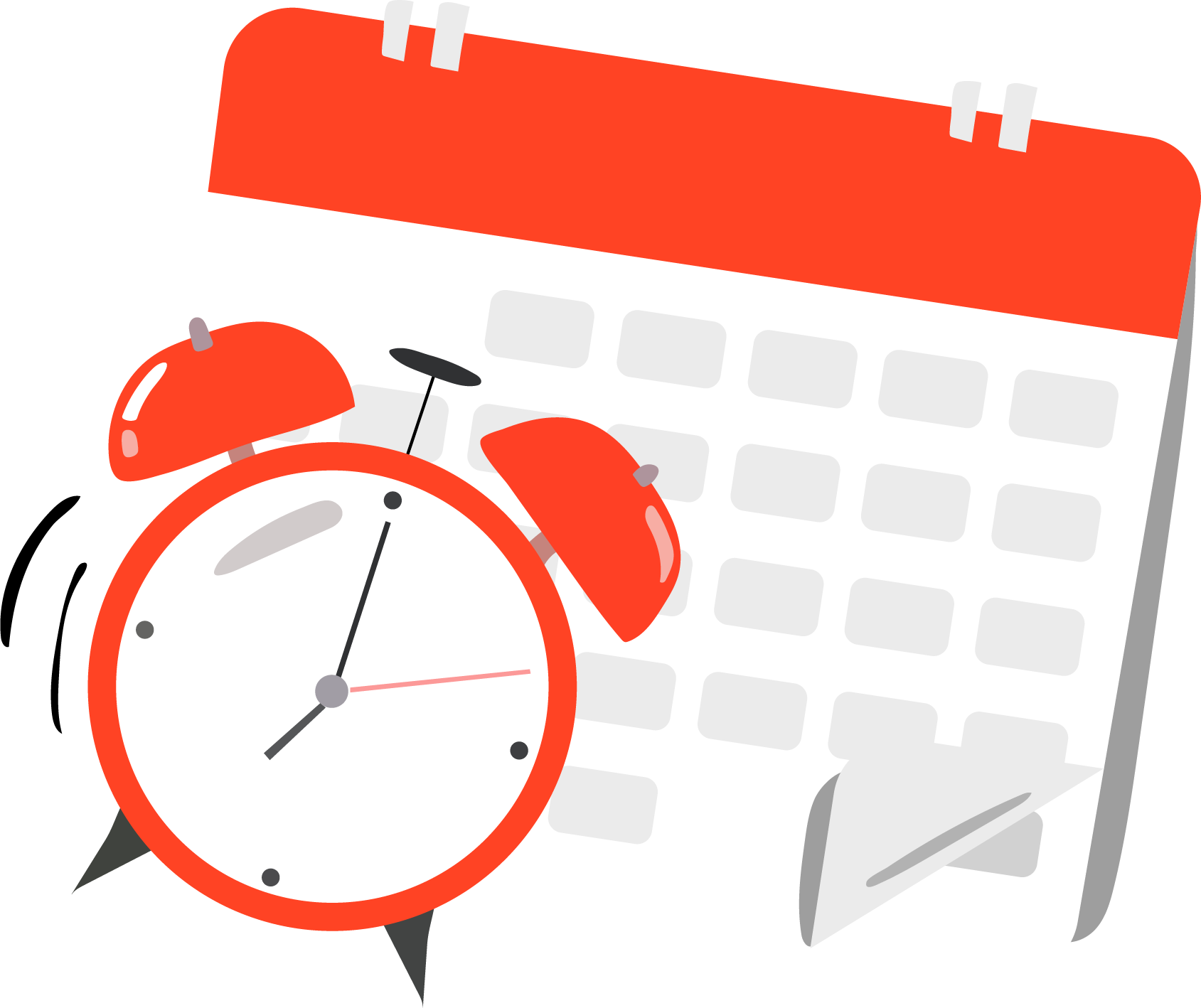 Even the most dedicated employees get distracted thinking about their summer plans, which is why it’s important to show that you’re human and appreciate your free time as much as the next guy. A healthy work-life balance will help retain the employees you want. Companies can risk a higher turnover when they don’t respect their staff’s time out of the office — keeping up with this trend is no longer a question in the modern office, but a necessity.

Shaving off a couple of hours at the end of the week will show you’re following the more progressive workplace trends. You can, and should, still hold your employees to the same goals you otherwise would. That way you can still track the productivity amongst your teams and make sure summer hours are benefitting your business during the slower season.

Let’s Wrap It Up

When all is said and done, summer Fridays are a cost-effective perk that has a real, calculable result. You can see things like higher morale, loyalty, productivity, and mental and physical health. Try it out to lower your turnover and boost benefits for your company that will last well beyond those summer nights!