We’ve recently been writing about the return to work, and what employers and employees need to do to keep drive-alone commute rates down. To gain a better understanding, we spoke with David Allen from Bikes Make Life Better in San Francisco. David covered what both employers and employees can do to make bike commuting as safe as possible. 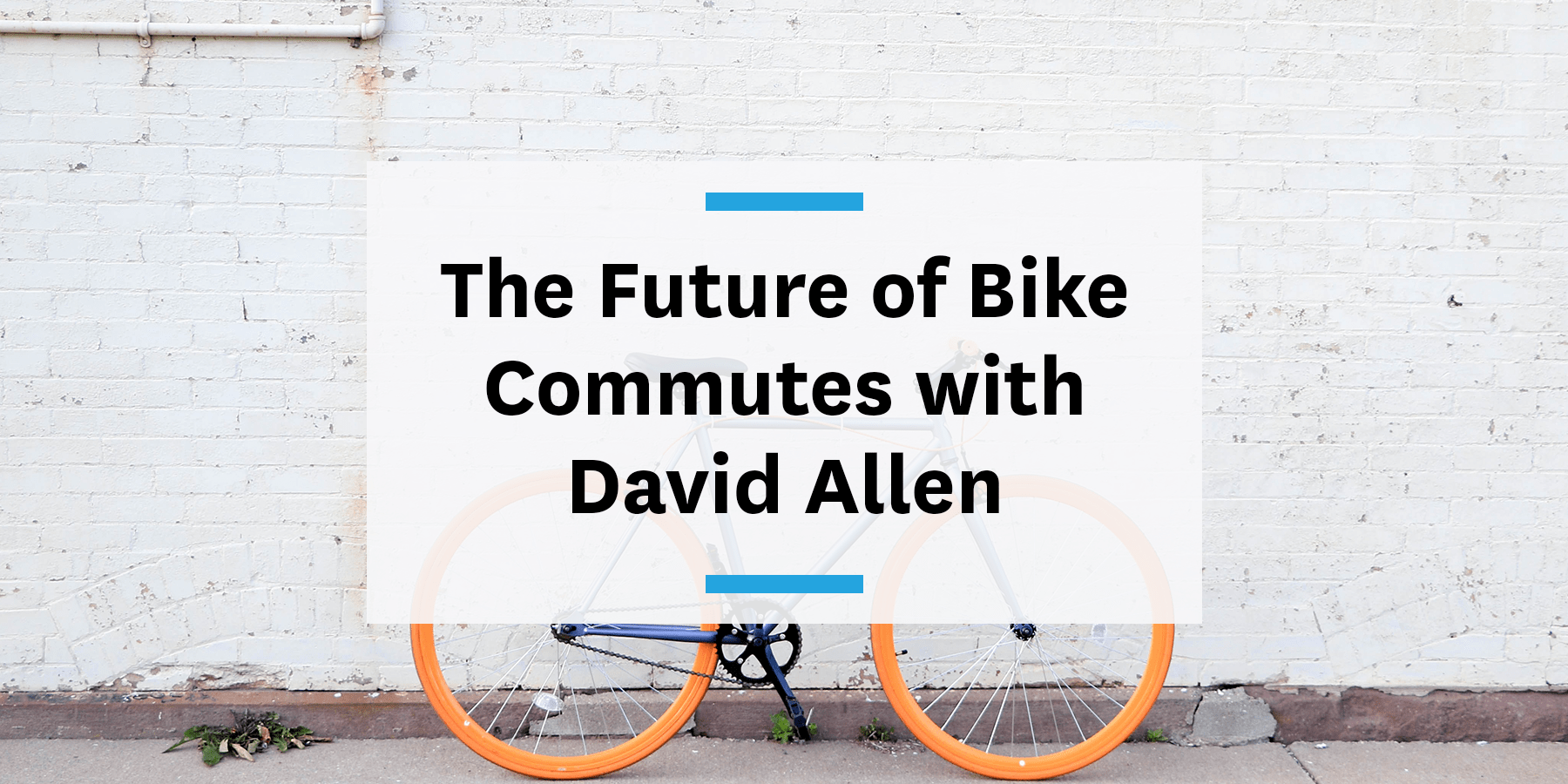 What will employers need to do to accommodate an increase in bike commutes?

We are definitely seeing a bike boom. The coronavirus has made people feel cooped up and the bicycle has been one of the few ways to get out and get some fresh air and exercise. Bikes really do make life better it seems! And we think this momentum can lead to more bike commuters. Recently the transportation leader at Amazon stated that they expect a significant increase in bike commuting and they are planning for it.

So, to accommodate new bike commuters, employers should think about the end-of-trip experience. This includes everything from dismounting your bike to reaching your desk and employers should focus on eliminating barriers to cycling throughout that experience.

Bike facilities and amenities are the most important consideration. It should be easy, quick and intuitive to park your bike and get to your desk. At a minimum, cyclists need a place to park their bikes, wash up and put on clean clothes. So if we expect a lot of new bike commuters, we need to think about things like additional temporary parking and the availability of showers and lockers. And now safety is an added concern. We need to think about covid related issues that might actually reduce your current parking and the use of showers and locker rooms. (6 ft spacing between bikes)

Regarding temporary bike parking, there are a few approaches. You could take a couple of parking spaces or sidewalk space and install temporary bike racks. The keys here are convenience and security. Temporary parking should be easy to find, close to the entrance and have a place to securely attach either a U-lock or a cable lock.

Another approach might be to consider temporary bike parking policy changes. For example, you could allow bike commuters to park their bikes next to their desk. Also, there are a lot of small conference rooms that cannot be safely used in the covid era but would make a perfect bike storage space.

Showers and locker rooms are tough and a number of companies have decided to just close them for the time being. I strongly believe simply closing these facilities without offering work arounds will significantly impact the ability for employees to bike to work.

We believe that even one shower is better than zero and there are ways to make showers and locker rooms more safe such as offering flexible hours and even encouraging bike commuters to arrive on the half hour or even quarter hour so the use of the facilities is spaced out. You can also look at removing porous materials such as shower curtains and replace them with hard surfaces that are easier to disinfect and you can use signage to indicate both policies and proper spacing.

For companies that are going to close showers entirely, consider workarounds such as making space for employees to at least wash their face and comb their hair. Also, you could provide temporary storage at their desks for their bike clothes.

Back to signage. Use signage at the bike parking, locker rooms and other common areas to remind employees of covid best practices, any policy changes you have made and to show physical spacing.

Finally, I would mention that we have created a bike commute safety procedure checklist with recommendations for companies dealing with these issues.

What can individuals do now to adopt a bike commute?

Get out and ride. It’s kind of that simple. And I have to mention that riding really is fun once you get comfortable on a bike. So the first ride is the most important and the second ride is the second most important because they will start you on the path to making riding a habit. Here are a couple tips for those first two rides.

Dust off your bike. The League of American Bicyclists has an ABC quick check checklist of things to do to make sure your bike is ready to ride. It stands for Air, Brakes and Chain and if you have problems with any of those, there are plenty of youtube videos on how to fix them. Then if you need to re-familiarize yourself with riding, again, jump on YouTube and look up basic bike riding. Finally, make that first ride easy and fun. Maybe just ride around the block a couple times with a friend, your spouse or your kids just to see how it feels.

Once you are comfortable on the bike and have taken it out a few times, think about the actual bike commute. Plan out your bike route to work. Google Maps has a bike route feature. Also, there are route functions on a free app called Ride Spot and the paid version of an app called Strava. Once you have your route planned, pick a day and time when there will not be as much traffic and ride the route to see how it feels. Then ride back taking a different route to see if that one is better.

Are there any new initiatives you’ve been seeing or hearing about that employers are doing to encourage bike commutes? 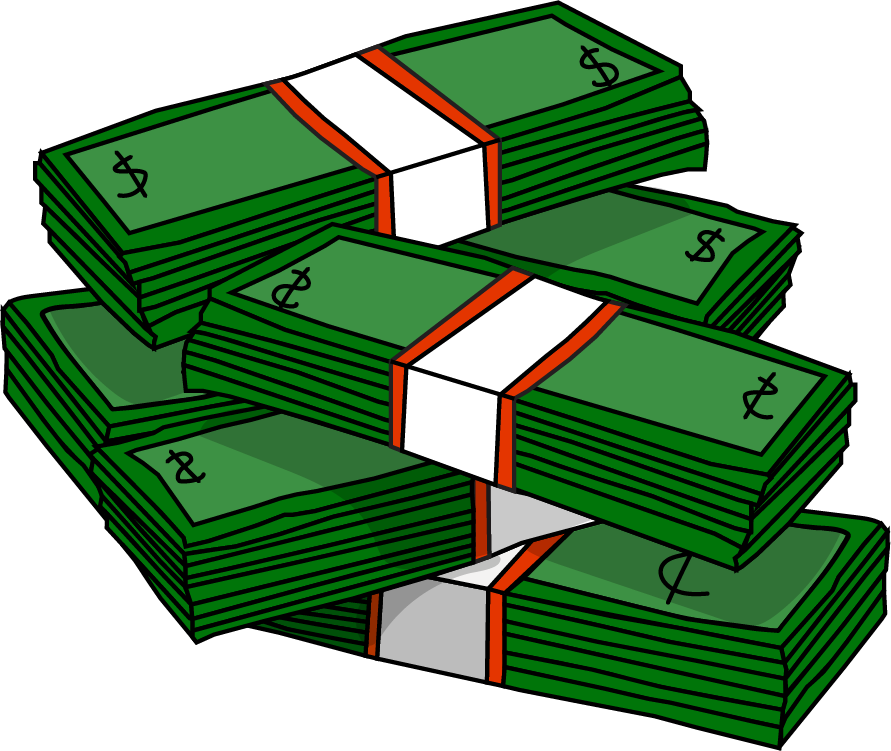 There are so many great initiatives that we’ve seen in the last few years.But I would point out that the data is starting to become fairly clear on one thing. Cash works. Paying people to ride to work seems to be by far the most impactful incentive. And it does have an ROI for companies that are offering alternative commute programs such as shuttle service, vanpools or carpools. In fact, Tesla ran the numbers on their commute program and found that biking was so cost effective compared to other commute modes that they upped their bike benefit to $15 a day!

Another initiative that I would like to mention is what we call Bike Back to Work. The concept is simple. During the stay at home orders, record numbers of people have purchased bicycles and have taken their existing bikes in for repairs. We believe that employers can take advantage of this bike boom through a three step strategy.

What role will bicycles play after the initial return to the office?

TBD for sure. Bike commuting in downtown cores has been on the rise and things are set up for a bike commute boom once we return to the office. As for the long term, employers really will have a large role to play. If the employer response is to make bike commuting more rewarding and easy, the bike could be a much more important commute mode. If on the other hand, they actually make it harder for people to bike commute, we might lose much of this opportunity.

Do you think biking to work will be a permanent solution for individuals?

Bike commuting will be a permanent solution for a certain percentage of employees but we should remember that there is a ceiling. Surveys pretty consistently show that about 30-40% of employees respond “no way, no how” in regards to bike commuting. However, about 30% of employees are “curious but cautious” and a significant number of them could become regular bike commuters, especially if they live within three to five miles of the office.