Retaining top talent is important to maintaining your well-oiled machine of a company. Articles often paint millennials as flighty because many often leave a job within two years rather than spending significant periods of time at one company. But isn’t there more to the story? What’s causing employees like yours to call it quits? 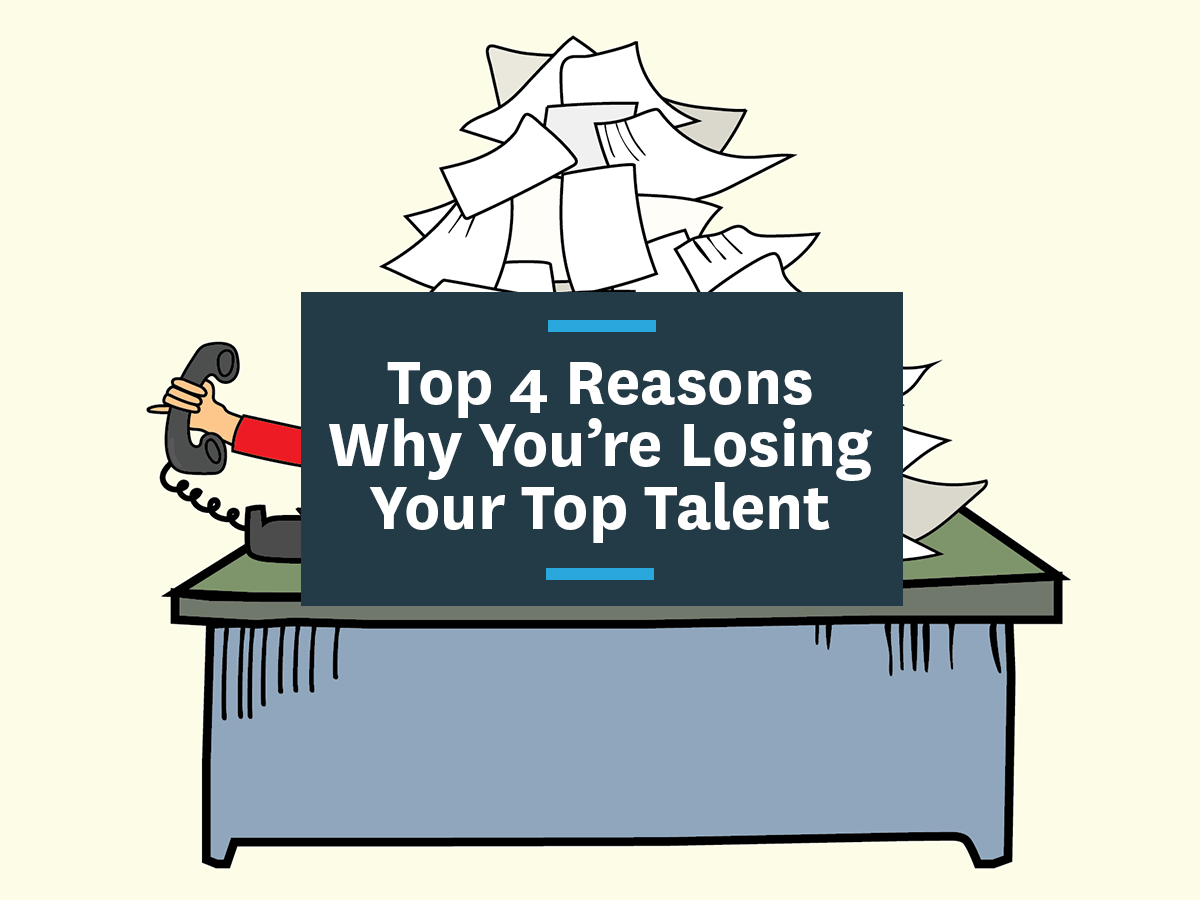 Millennials, and now Generation Z, have been blamed with the reconstruction of the workplace. Before email and video chat, workers were expected to be in the office 5 days a week, every week. However, most white-collar jobs are now not only computer-based, but software-based — meaning they don’t actually need to be done at a desk in an office. Many employers now offer flexible work hours, to the point that many job seekers now consider this non-negotiable. Younger generations are prepared to leave a job if they simply can’t keep up with the changing times.

Flexible work hours are more than just a perk in this day and age, they’re a necessity. This need can go hand-in-hand with being technologically current in the workplace. “There is a talent shortage, and you’re going to have to give a little to be able to retain top talent,” explains Wendy Duarte Duckrey, Vice President of recruiting at JPMorgan Chase.

Wendy also says that meeting your employees halfway doesn’t mean pouring millions of dollars into complimentary spa treatments, daily catered lunches and dinners, or other luxurious amenities. It’s more about finding simple ways to support your staff the way they want to be supported. For example, at TransitScreen, we give our employees discounted gym memberships to facilities that can be found all over the city, including one right across the street from the office.

There’s a huge difference between paying for every Uber or Lyft your employees take throughout the week, and paying for one they take to get home after working late or coming back from a work function. These basic lifestyle amenities have become industry standards, bringing in a new age of competition that isn’t just salary-based.

Money isn’t the only thing on your employees minds, but it obviously plays a part in employee satisfaction and retention. A Payscale survey found that 25% of millennials left a job for a higher paycheck, which is just above the 20% of baby boomers who did the same. 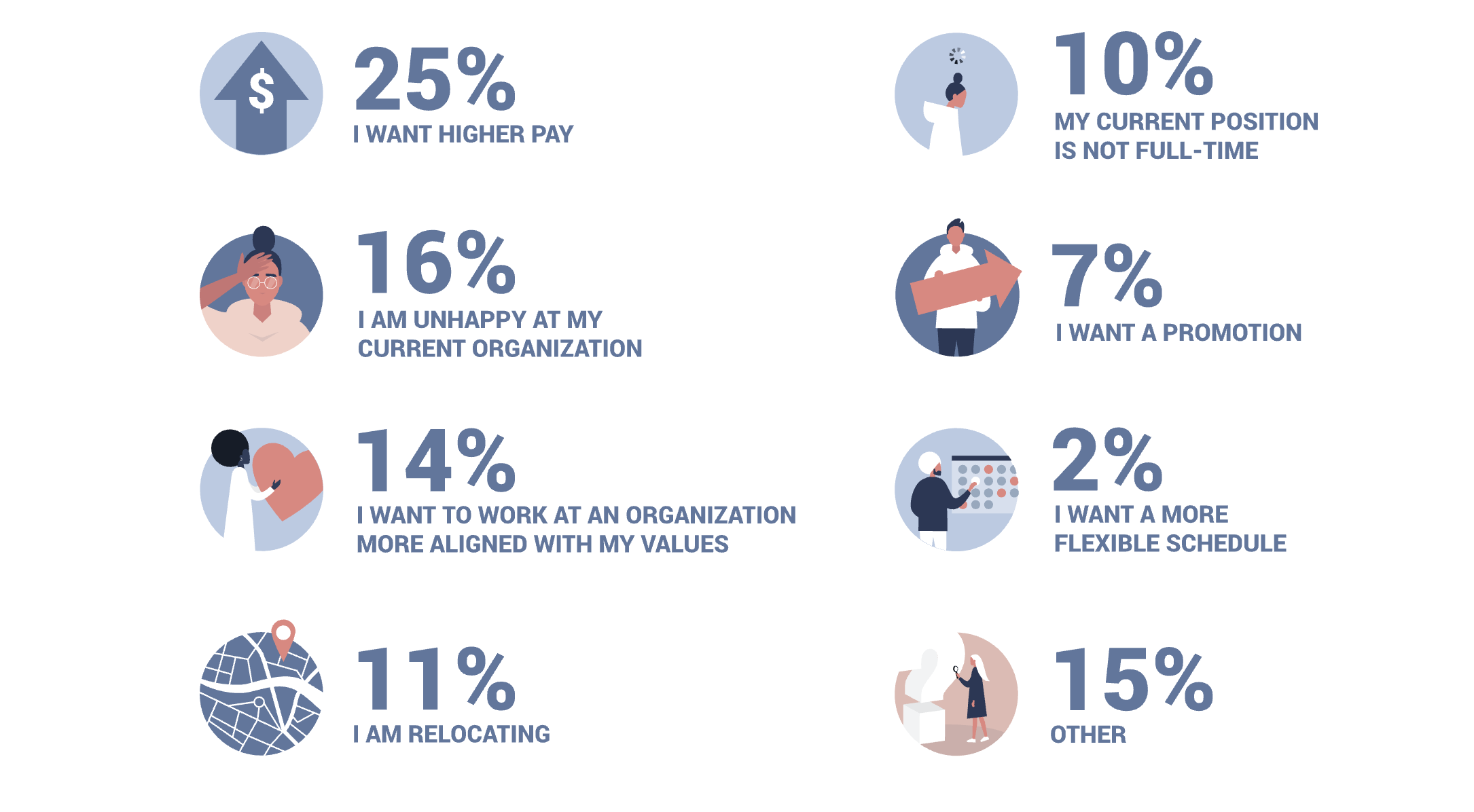 Why do millennials insist on a higher paycheck? There are a few reasons, not the least of which is that they are drowning in student loans while simultaneously paying more for things like housing than ever before. Costs for everything continue to rise, but associated salaries haven’t. What’s more, there’s more access to information about what other people are getting paid. Younger generations have done their work about competitive salaries, because living in a big city means that you need a competitive salary.

“Employees know what they’re worth and do their homework,” says Wendy Brown, Director of Content Marketing for PayScale. Finding a company that understands an employee’s value and puts its money where its mouth is really matters to millennials. Lack of transparency when it comes to a paycheck can be one of the biggest turnoffs in a job search. It’s not that money means everything, it’s that millennials just want to have an open conversation about what they’re getting paid and where there’s room to grow.

You know the old metaphor of climbing up the corporate ladder? Well, it’s not really a ladder anymore. Why? Going up the corporate ladder stereotypically grants promotions based off seniority rather than merit. Job seekers will ask in interviews what growth in their position looks like, because being stuck at the same level for more than two years isn’t how it works anymore.

A study found 72% of millennials who are given regular feedback about their performance that directly correlates to growth opportunities are more satisfied in the office. Having an open line for feedback isn’t about being needy or dependent, it’s about gauging where your skills are. Younger professionals don’t want to be average, they want to rise to the occasion and show their worth.

Having a constant stream of feedback also helps employees feel passionate about their work, because it allows for more honesty.

Why am I doing this job? 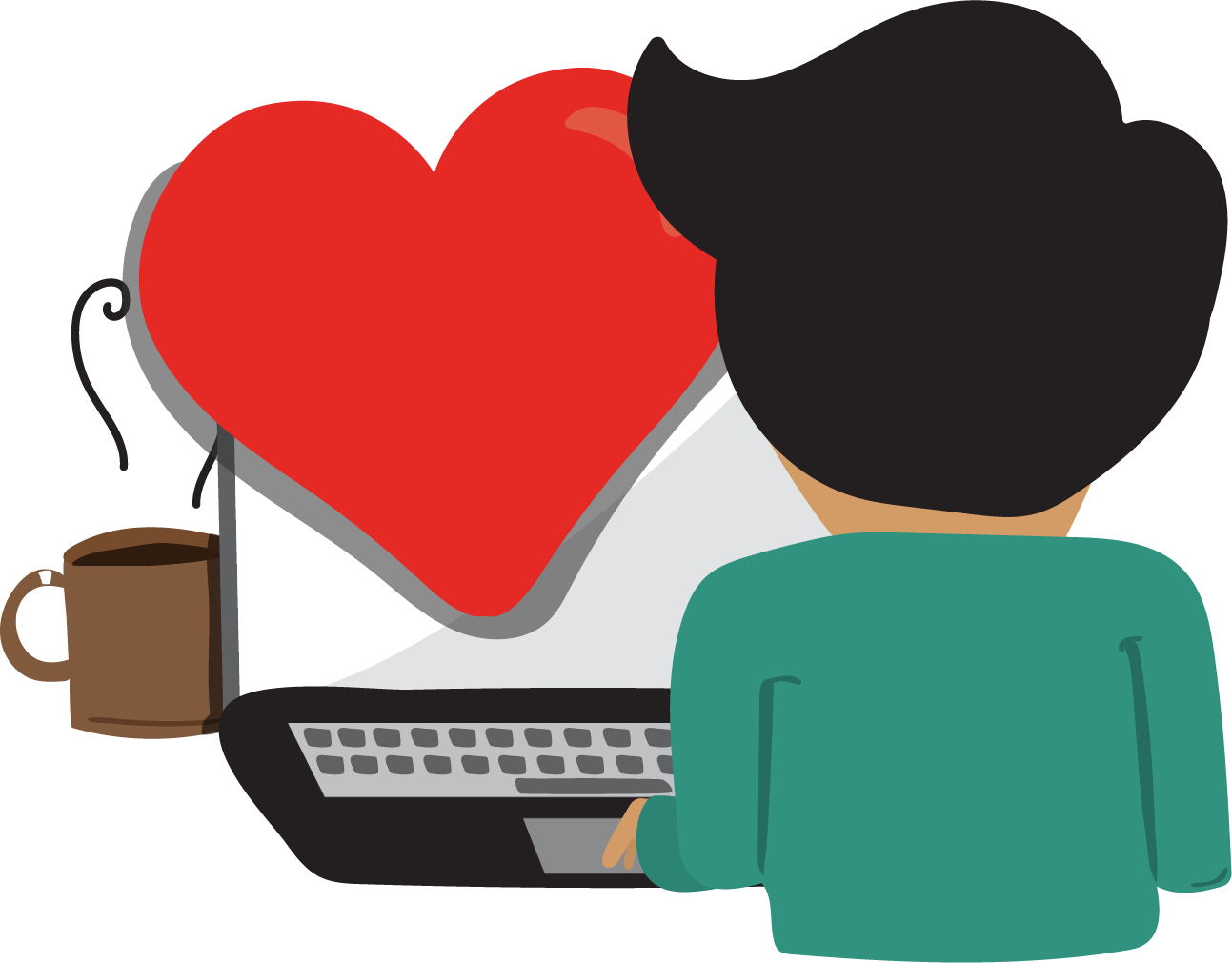 This leads into the final most common reason for quitting: passion. When a manager creates a trusting work environment coupled with frequent opportunities for feedback, employees can actually talk to their bosses. Honest conversations mean team members can voice their desire to work on a new project, change up some of the processes in place, or even transition to a new department.

If we’re going to spend most of our work at our jobs, we want to care about what they are. 27% of those surveyed by Payscale switched over to a new position where they could find more meaning behind the work they were doing.

What does this all mean?

It can also be because of a commute! Depending on where your office is located, where your talent lives (or wants to live), and what your commuter benefits program looks like, you could be saying goodbye to younger talent because of a bad commute.

Gaining top talent gives you the ability to stay competitive and be an innovator in your industry, but it’s going to take more than just a salary to keep the people you want.