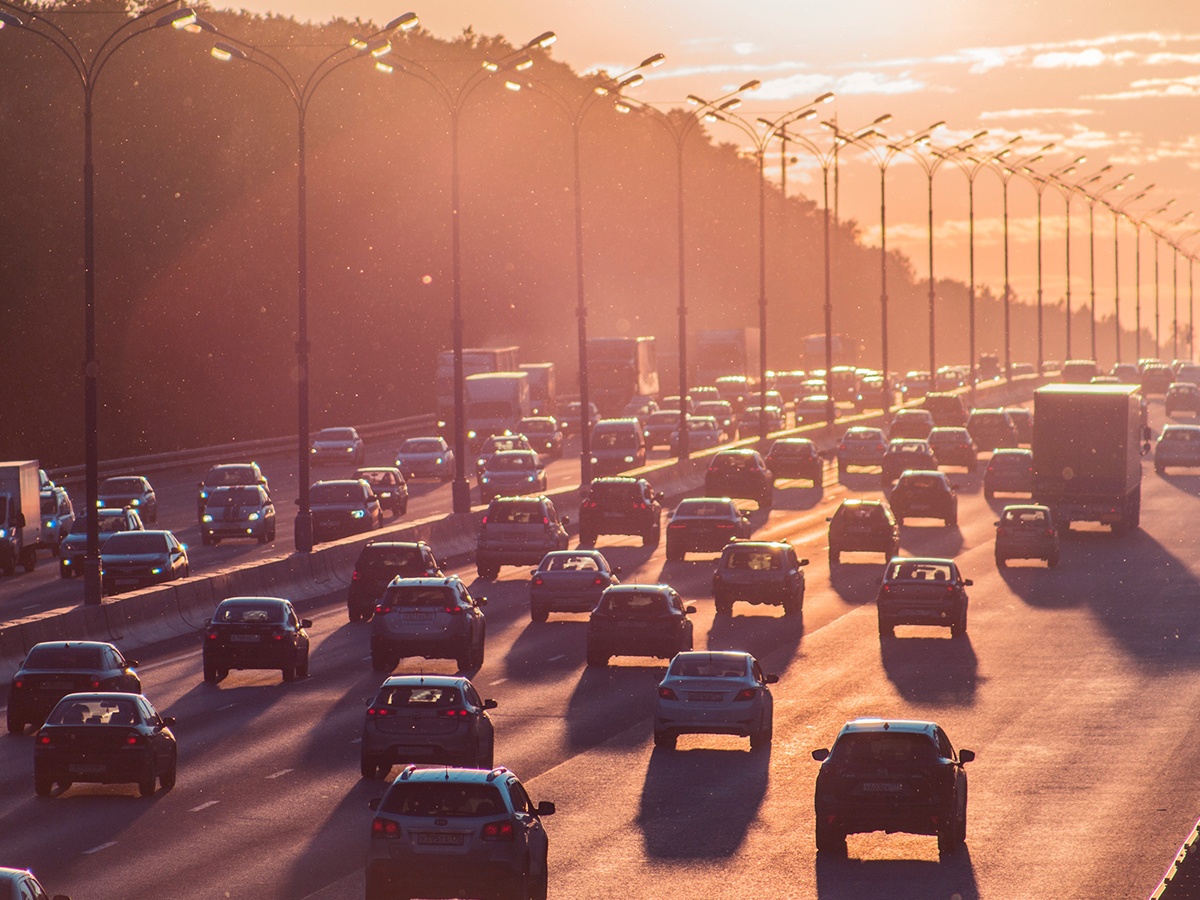 There are so many ways to get around in our multimodal world today. With toll prices rising and congestion pricing being put into place, people are getting creative with how they can save time and money. That’s how we got to slugging.

If you commute in the DC area, then you might’ve already heard about slugging. It’s also referred to as “instant carpooling,” and basically allows drivers to on the toll road to pick up passengers to qualify for HOV lanes. The real kicker — these are complete strangers! If you’ve ever noticed people standing in lines around the city or suburbs surrounding the toll road where there’s no bus stop, those are called slug-lines.

This isn’t a new phenomenon — the system is actually pretty organized, with designated pick-up and drop-off zones (though they could still use some better placement). The most compelling part about slugging is that it’s free for users. 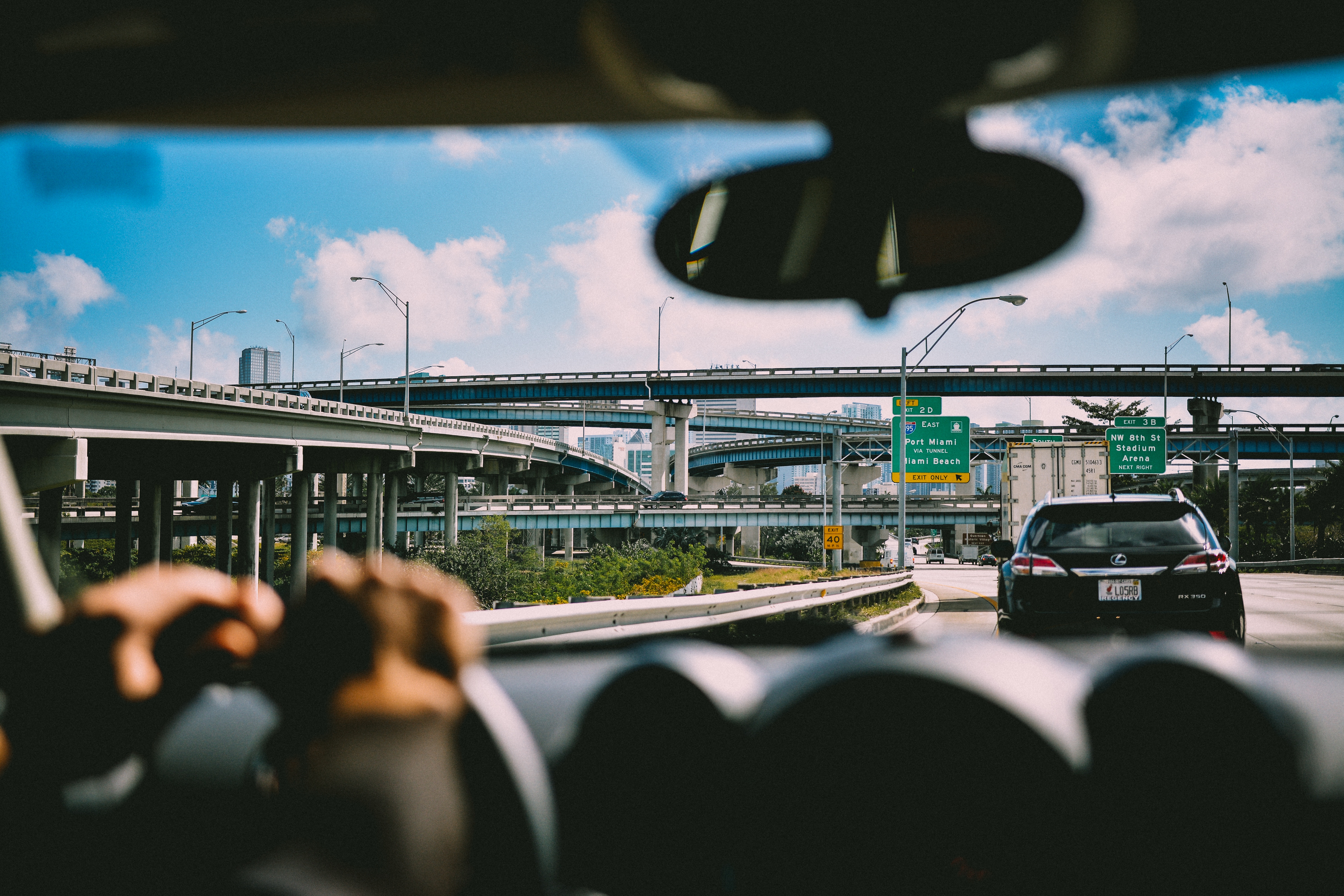 Photo by Andras Vas on Unsplash

Some of the other benefits? Using HOV lanes allows you to bypass the traffic, cutting your travel time down significantly. After all, that’s the main idea behind HOV lanes — to encourage carpooling, so we can reduce car emissions and, ultimately, congestion. With tolls for single-occupancy drivers reaching up to nearly $50 during rush hour traffic, slugging has helped benefit every passenger’s pockets.

The system has also gotten kudos for its communication services. On the site you can find open forums to ask questions, make suggestions for improvements, or submit complaints about any negative experiences. Not only that, but sluggers understand this operation can only run if there are enough people to participate, which is why you’re able to propose a new slug line that can make it even easier for you and your neighbors to get to work.

Studies have showed us that while urban living is still on the rise, millennials are migrating to the suburbs for cheaper prices. As our cities grow even more dense, we need to find solutions to congestion and pollution issues. Slugging is definitely a step in that direction, so if you’re commuting from outside of the city you should give it a try!