Open offices have swept over every industry and company size. Facebook has taken its win for having the largest open office floor plan in the world. But why is that even something to brag about? Inclusivity, collaboration, and innovation have given way to open offices.

There’s the question of concentration when it comes to open floor plans in the workplace. A strong argument can be made for cubicles boasting higher productivity compared to general work areas where you can actually see your neighbors. Won’t people talk more and just get distracted? Well, not exactly. 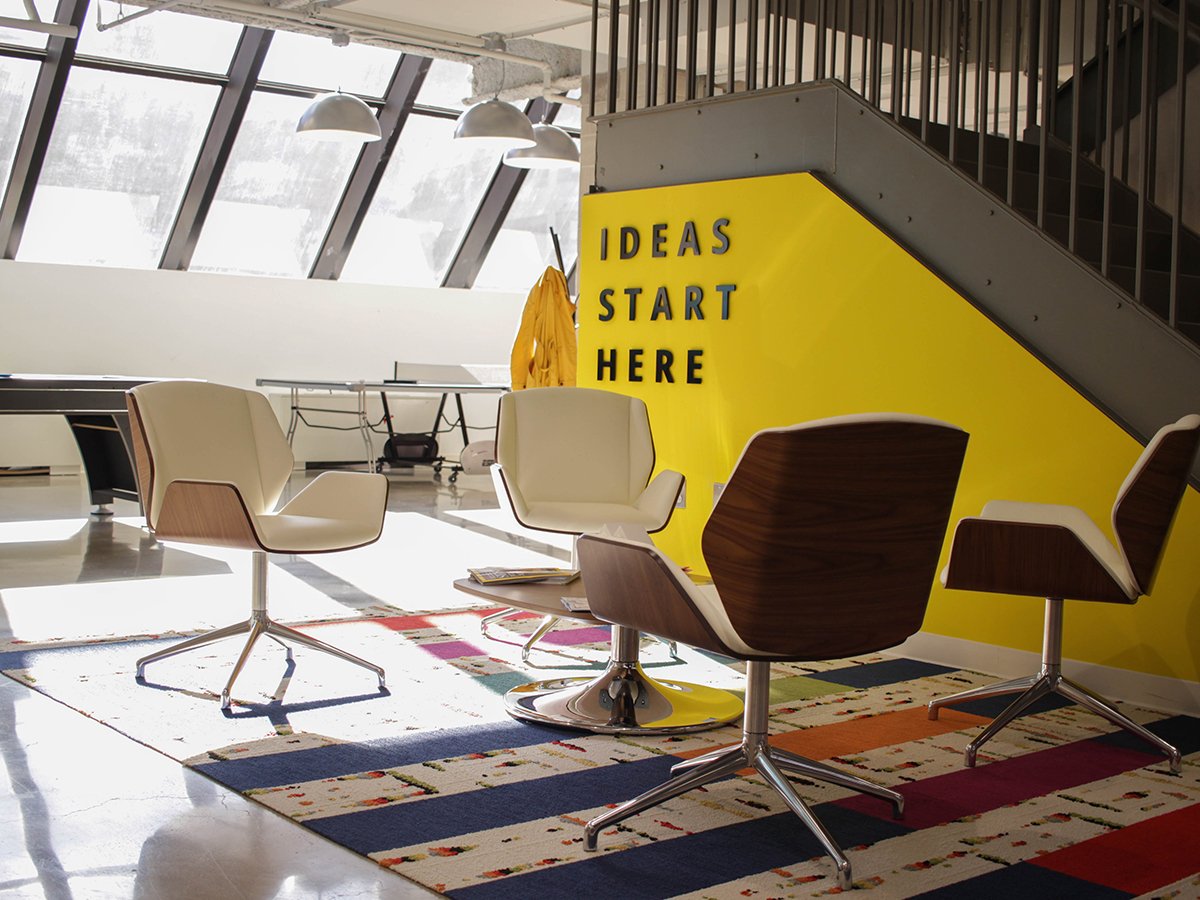 How the cube got its start.

In the 1980s, Harvard Business Review compiled some research that found 85% of US employees needed a place to work and concentrate without distractions, and more than 50% of them weren’t given access to such a place. Enter: cubicles. Rows and rows of them filled office park buildings. Yet, there was a catch. Nearing the 2000s, workers craved more collaborative work spaces to actually interact with their coworkers during the day and feel less robotic.

As a result, corporations began adopting open plans to inspire work-driven interactions. This mainly took off within the tech industry as Silicon Valley flourished with businesses like Reddit and Apple. As tech products grew and the space became more competitive, it wasn’t enough to just have the next big, revolutionary item. Now you also have to have the next cool office.

Cubicle layouts started to be seen as outdated and limiting. This drove millennials in the early 2000s to search for smaller companies and startups as opposed to larger-known businesses. Companies began building environments to stimulate creativity and excite employees. This is where some things might’ve gotten out of hand.

You had ping-pong tables, kegs, and crazily designed furniture being used to pull in talent. These now stereotypical items used to plague startups. Like most things, when you first start out, you’re not going to get everything right. But, open offices have brought about some much needed changes in our work culture.

They’ve forced companies to think about designing a space to work for their employees in more ways than one. Having a smart, hardworking staff is great, but high turnover is less than ideal and having a non-collaborative office design can definitely contribute to turnover. Not only is employee turnover costly, but it can start to weigh on other employees, furthering the cycle.

Where things are going wrong.

The reason open offices can get a bad wrap is poor execution. You have to thoughtfully build an open office, not just throw desks and chairs into a room. Open floor plans provide a lot more room for creativity than cubicles and closed office rooms, but there isn’t one design that works best for all companies.

Duplicating an exact design another business set up isn’t the best idea, and is often the first mistake made. Finding the right configuration, furniture, and balance between privacy and collaboration is important to correctly implementing an open office culture. 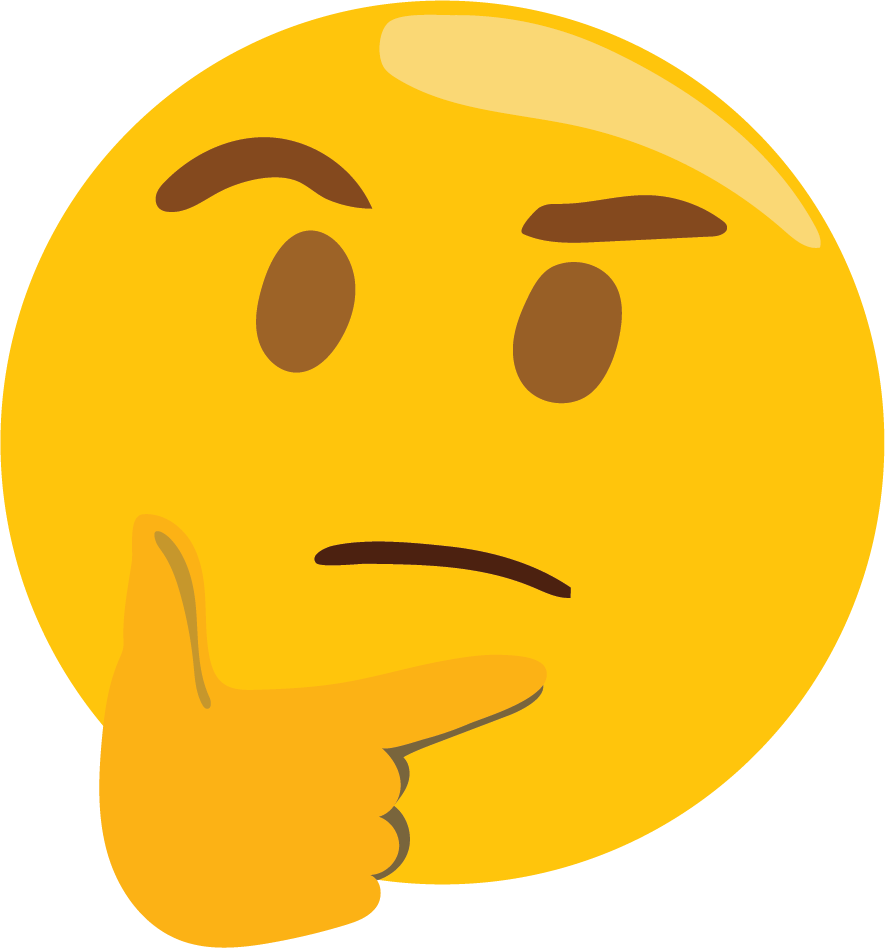 Airbnb found a mixture of communal work spaces and open conference conference rooms for their San Francisco headquarters. Their setup gives employees the ability to move around and not feel confined to one space, which can boost productivity and inspire new ideas.

While Airbnb follows a more cafe-inspired design in their open spaces, TwelveNYC wanted to make it’s employees feel at home. This tactic is one to consider when creating a home away from home seeing as we spend a majority of our week at work. They curated a comfortable atmosphere through open work spaces, homey furniture choices, and modern decorations.

Both companies found styles that worked for their specific work. If you’re not selling the same product as Apple, then why would you mock your office after theirs?

If you’re not sure which step to take, then start by asking the people who have to show up every day. See what your team looks for in an office, what will help them feel motivated and happy to call your office their sanctuary for about 40 hours a week. In the words of Kevin Costner, “If you build it, they will come.”